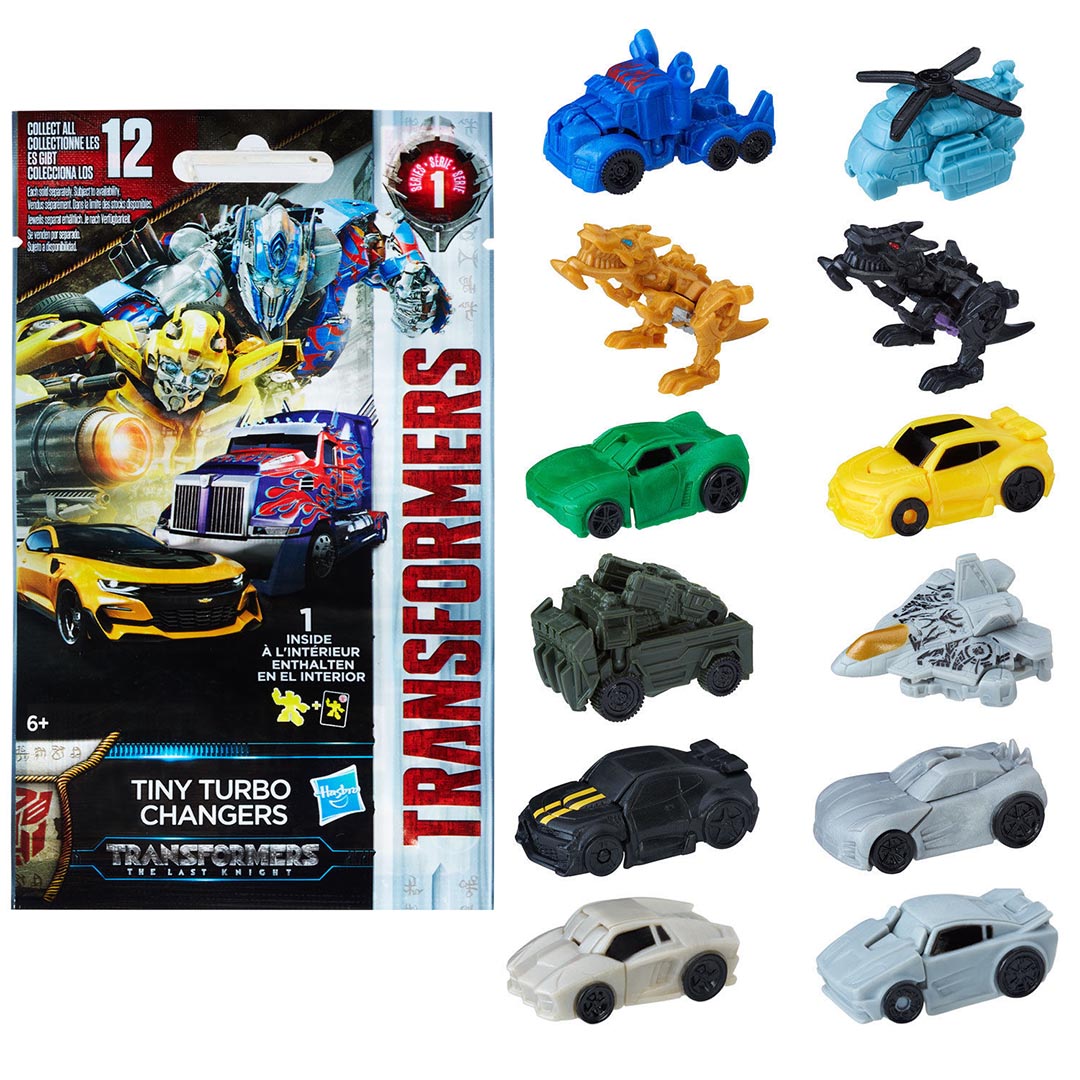 The explosive Transformers saga continues with Transformers: The Last Knight. With the fate of Earth at stake, new heroes must rise in an epic struggle to forge a future for all. Join the action with this Tiny Turbo Changers Series 1 collection.

Tiny Turbo Changers Series 1 figures deliver fan-favorite characters from Transformers: The Last Knight movie in a collectible 1.5-inch-scale. Get ready for an epic lineup of new convertible figures. Each figure converts in 1 to 3 easy steps. Grab a piece of the Transformers lore and become part of the legend. 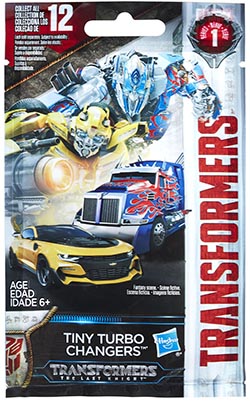 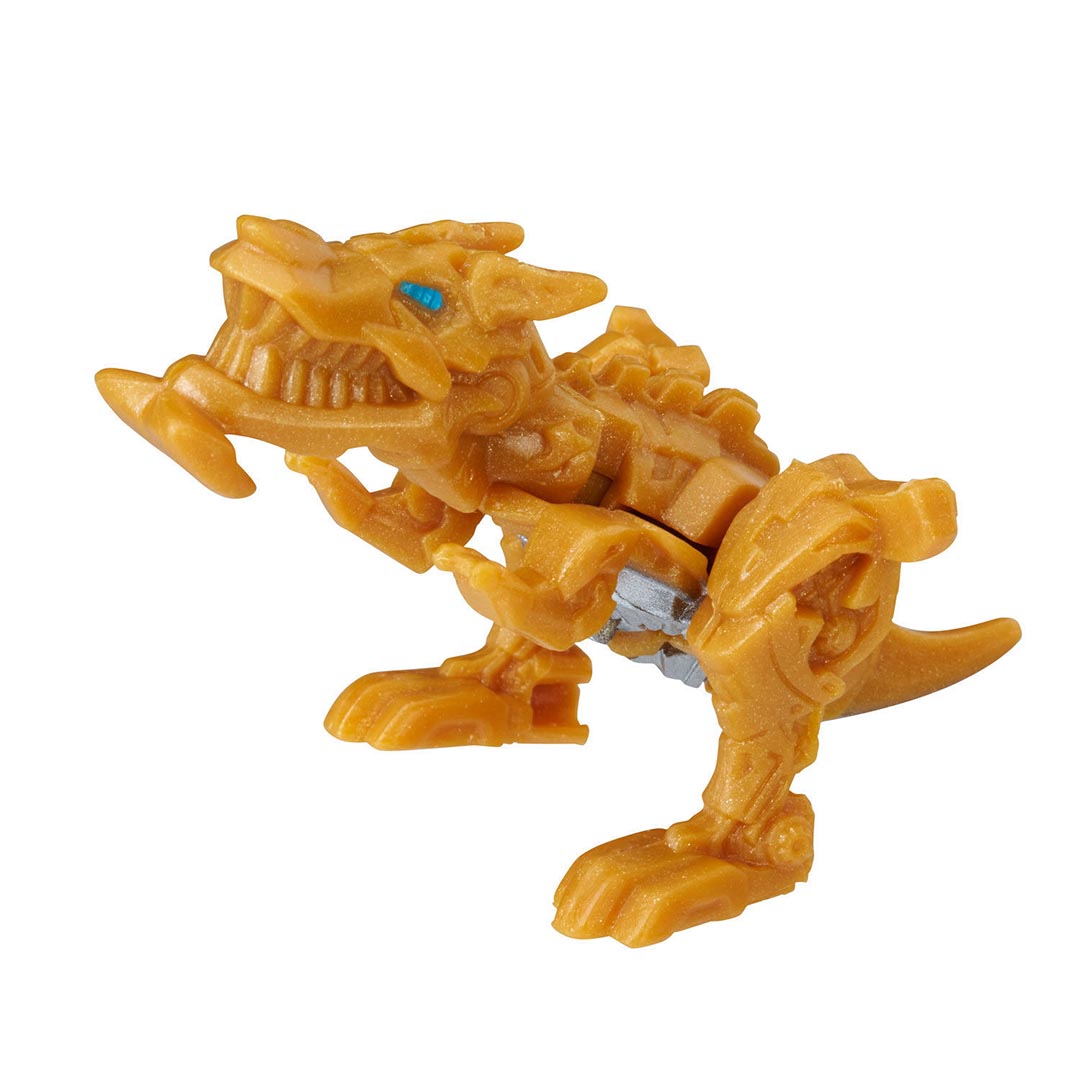 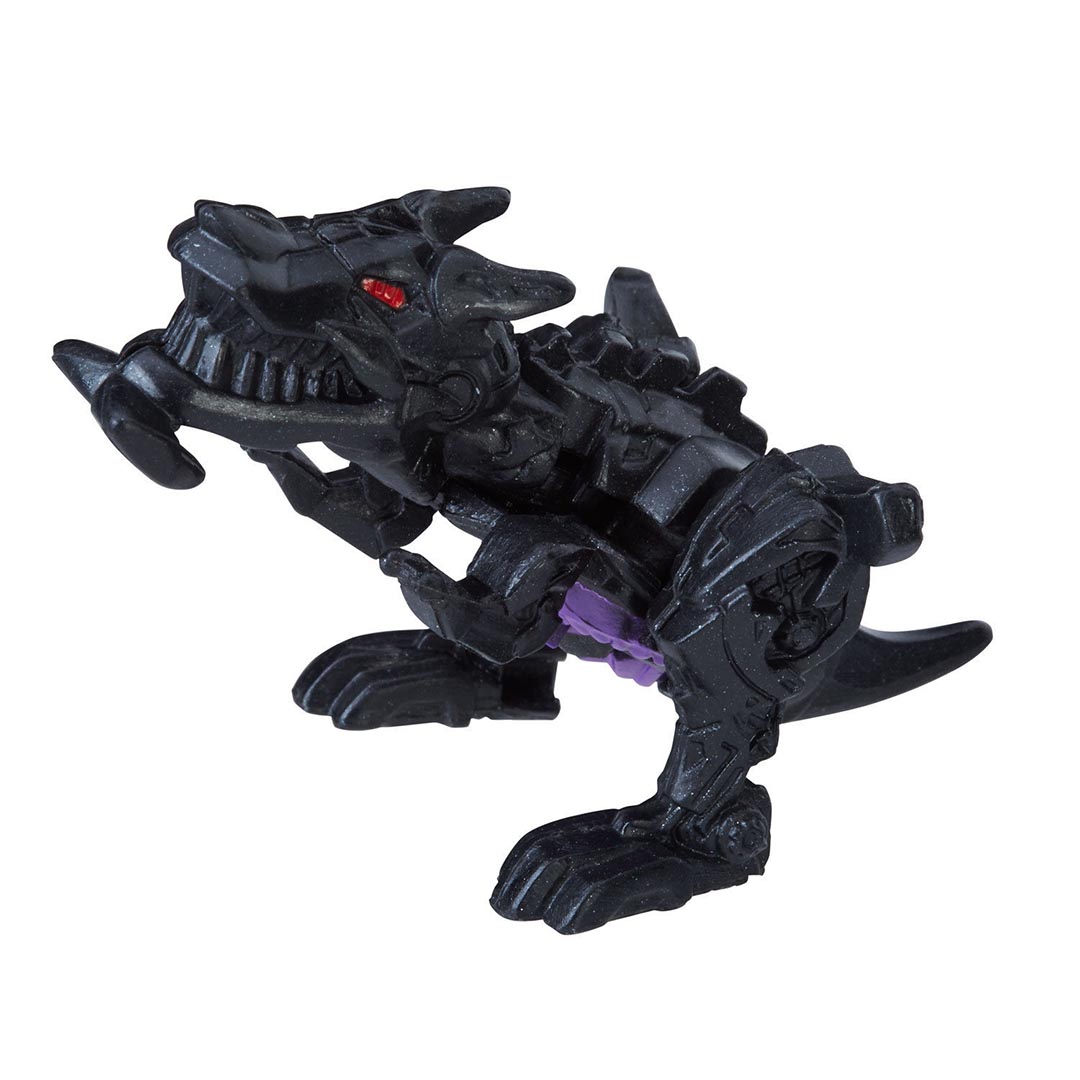 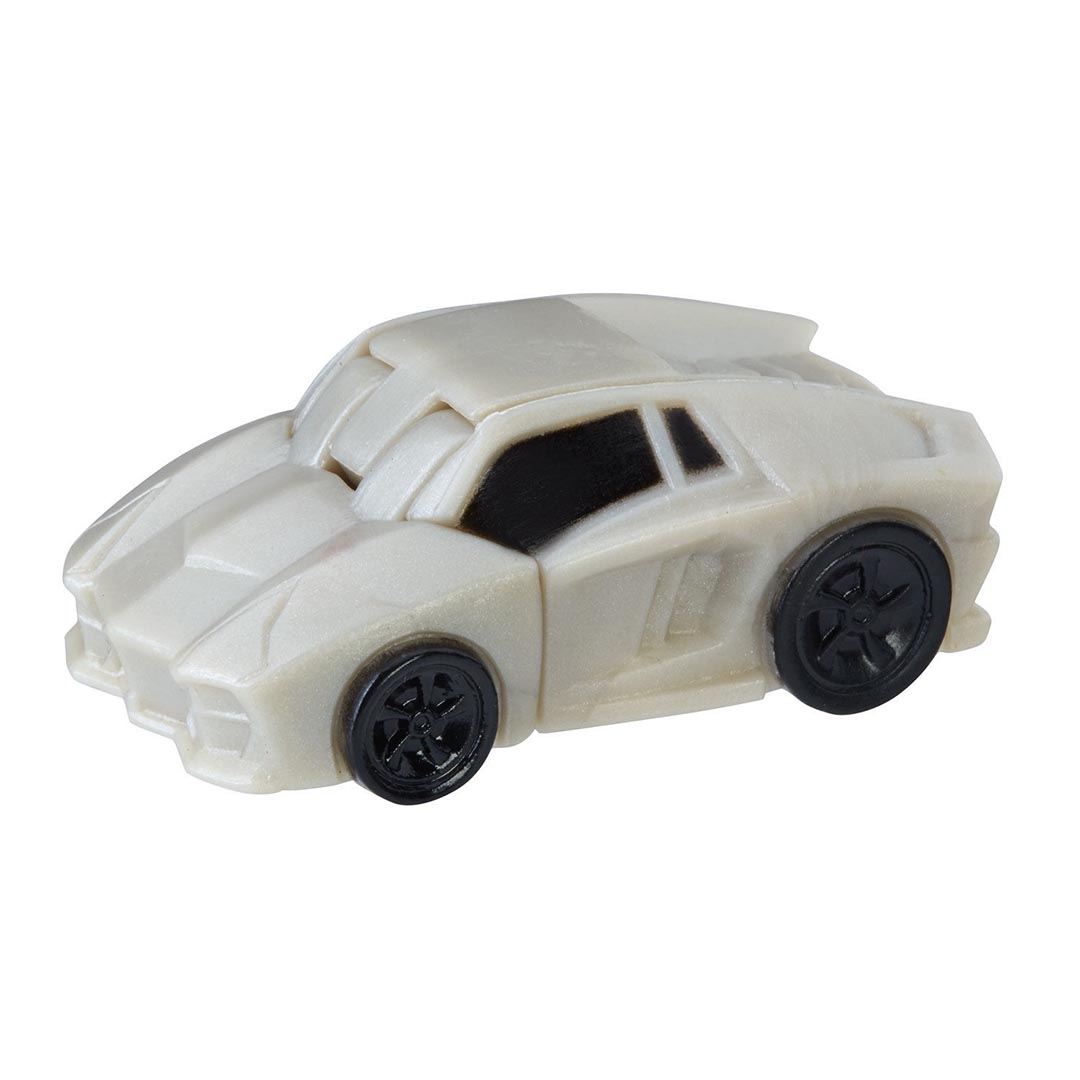 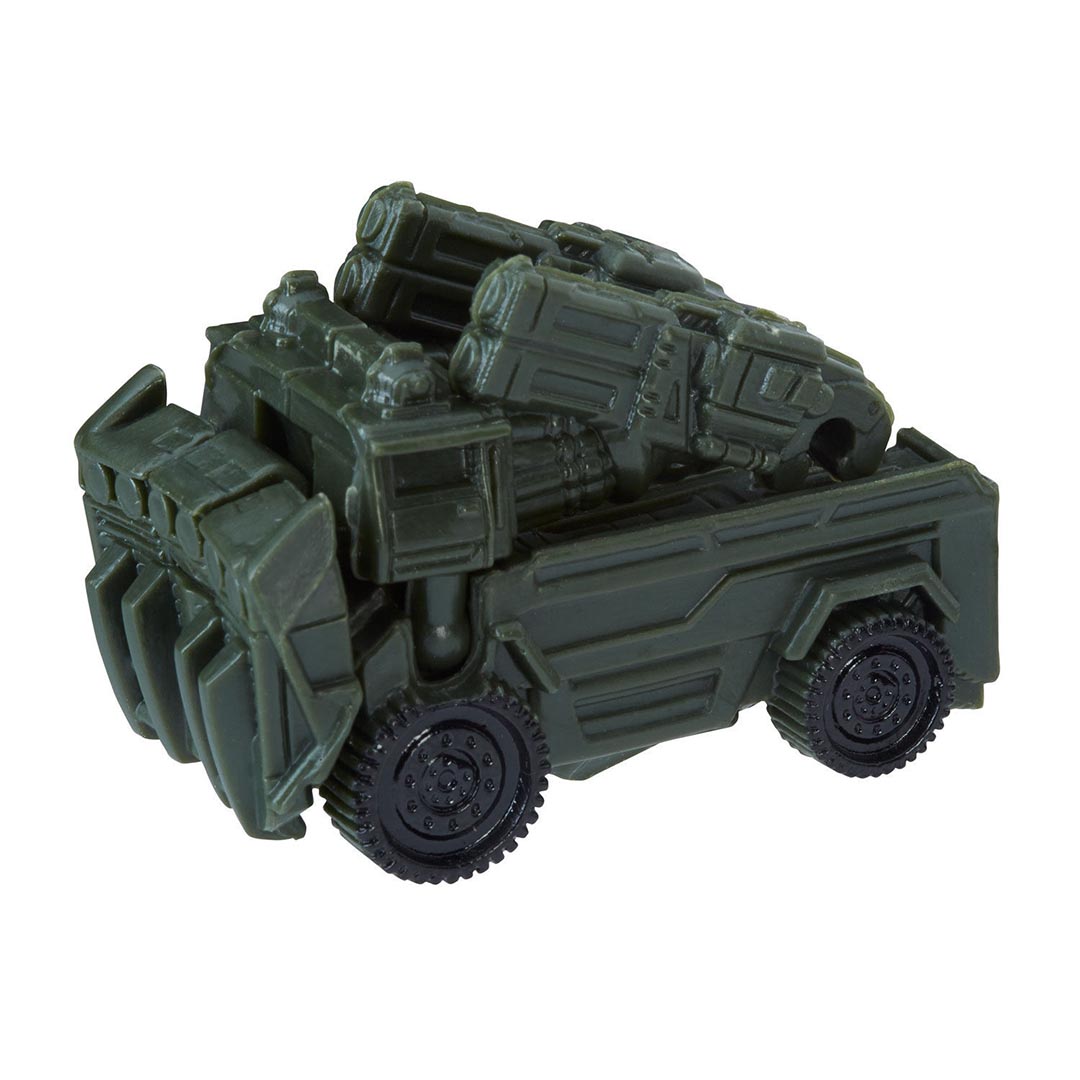