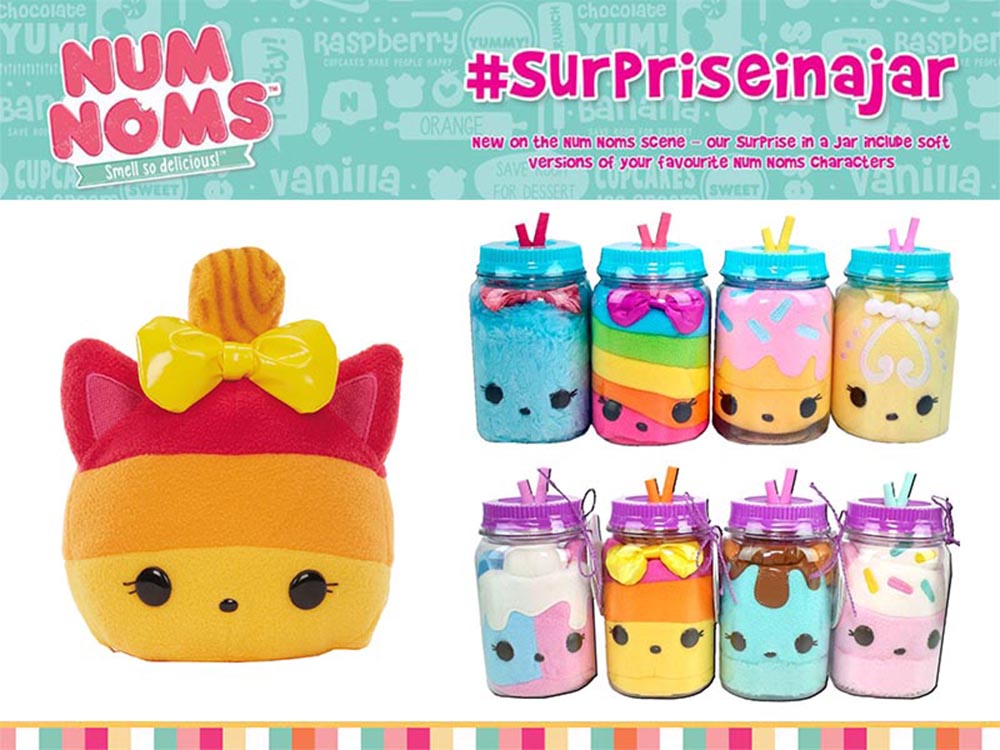 Welcome to Num Noms where you can mix and match to create your own flavor fusion and meet your favorite collectible and scented characters.

Num Noms Surprise In A Jar are so sweet and huggable that you’ll want to collect them all. They’re scented and smell so delicious! Mason Jar they come in doubles as a piggy bank or storage for your Num Noms collection!

A lot of scented combinations

Create a recipe of sweetness with so many scented combos. 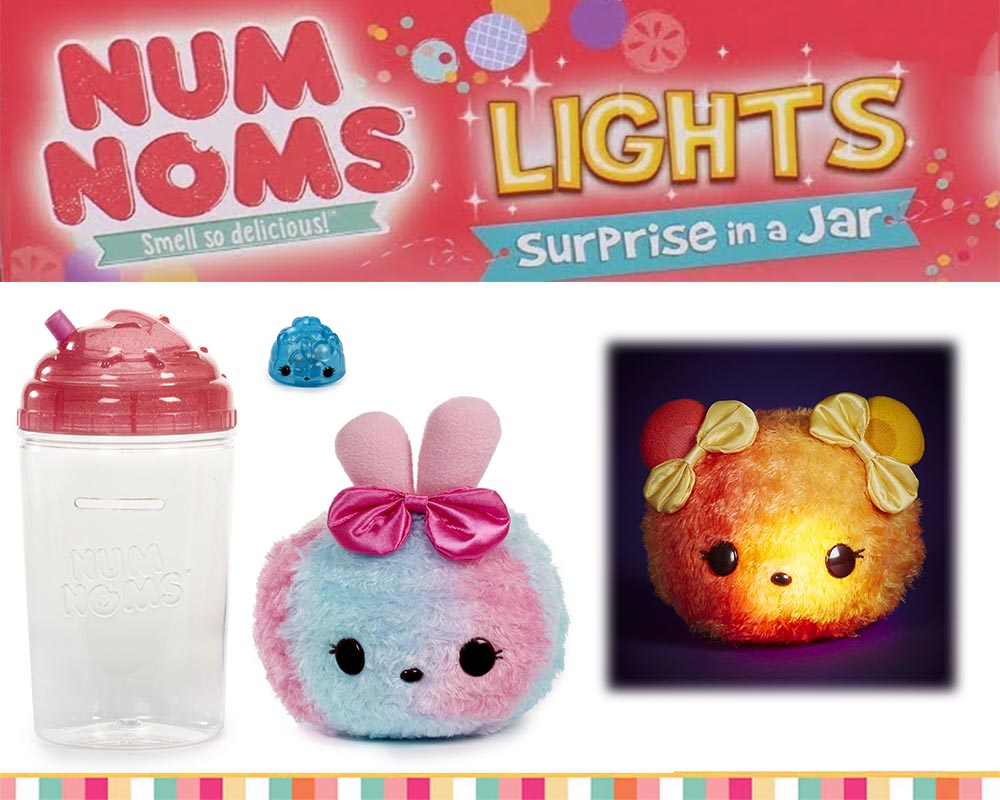