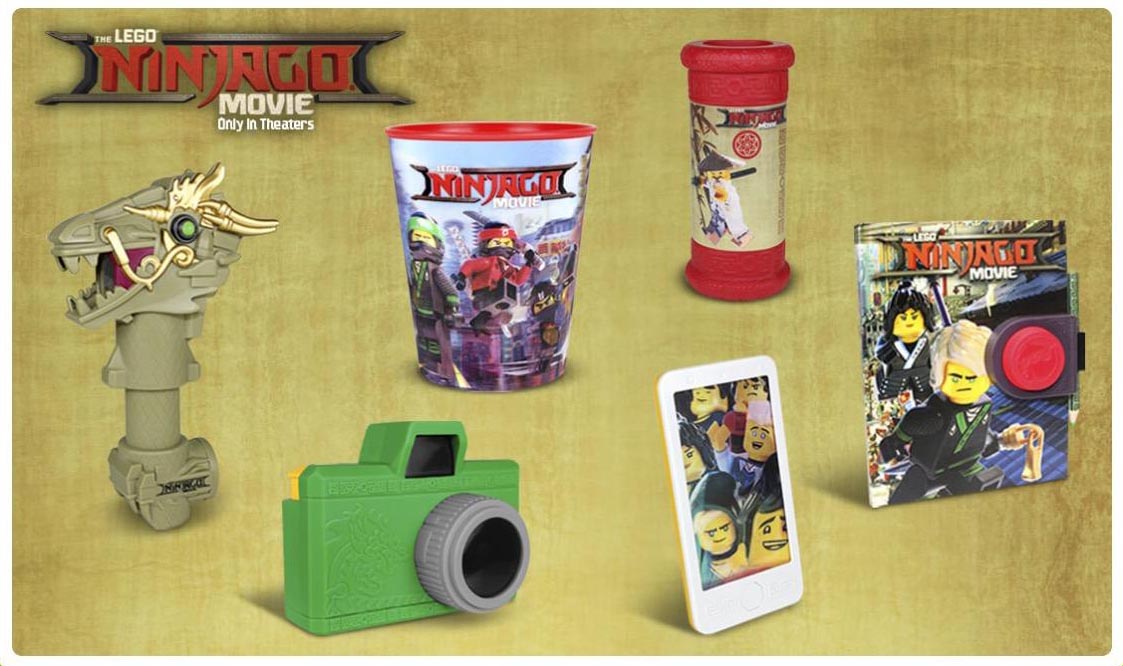 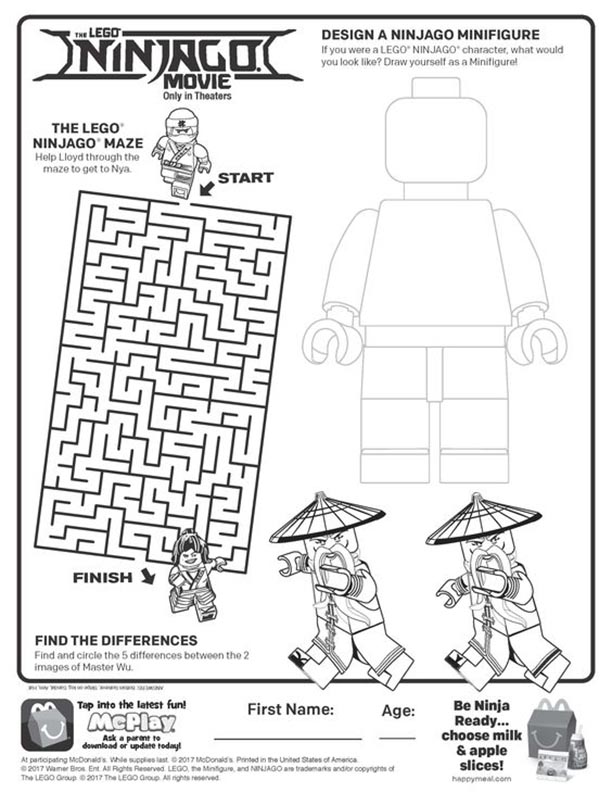 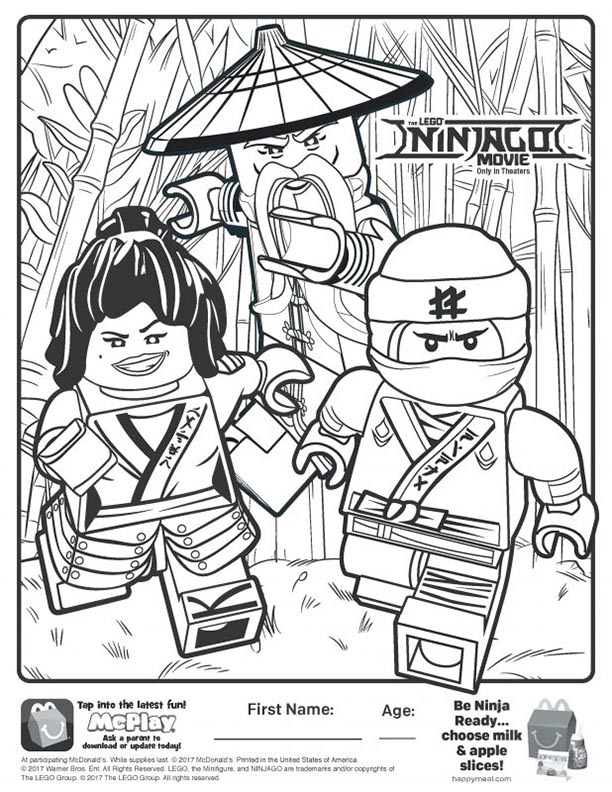 LEGO NINJAGO is a rich story universe about a team of ninja heroes confronting the forces of evil. Supported by a long-running TV series, it reinforces themes of loyalty, friendship and reaching one’s full potential while also providing great entertainment for kids.

NINJAGO first launched in 2011, with building sets and the debut of the NINJAGO: Masters of Spinjitzu television show. New products have been released every year since.

The Four Golden Weapons of Spinjitzu are powerful artifacts that Jay, Cole, Kai and Zane had to retrieve in their first adventure.