Shopkins is a range of tiny, collectable toys, manufactured by Moose Toys. Based on grocery store items, each plastic figure has a recognizable face and unique name.

The collectable toys (which are designated as common, rare, ultra rare, special edition, limited edition, and exclusive) also have lines of clothing, trading cards, and other merchandise.

There are so many sweet rides to try, these Cutie Cars will bring miles of smiles!  The Cutie Cars also come in 3 Pack and have 3 times the cuteness! 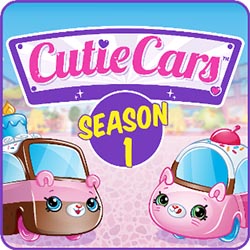 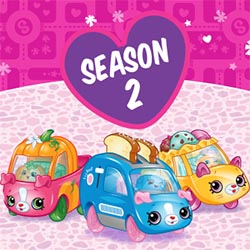 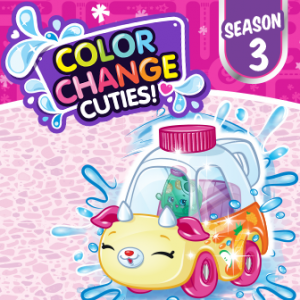 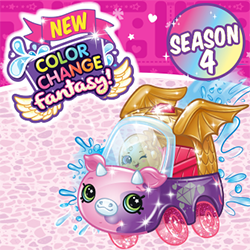 After a big day out in Shopville and with smiles on their faces, The Lil’ Shoppies head home to Happyville to make their own Happy Places!