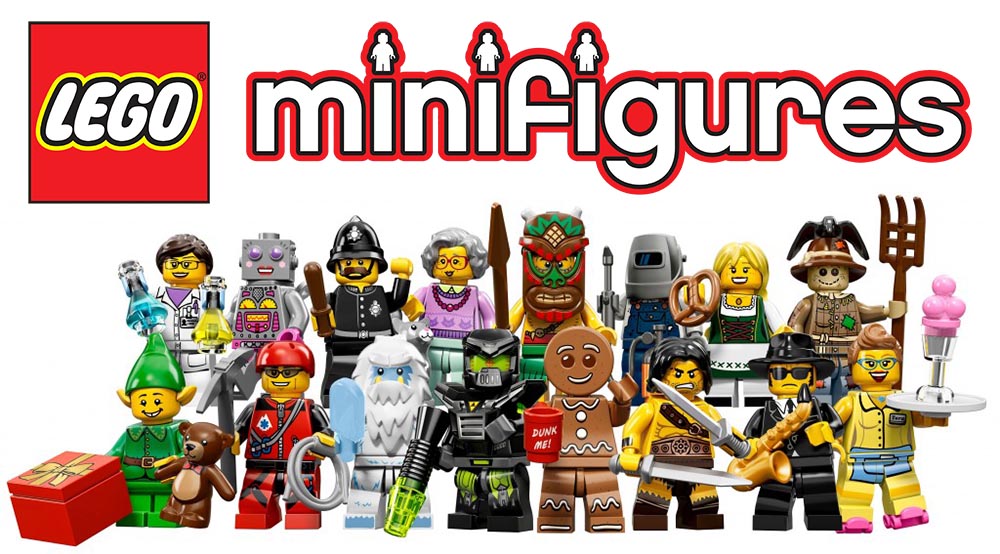 Lego minifigure is a small plastic articulated figurine, many of which are yellow and other skin tones, available as part of the construction toy Lego, produced by Danish toy manufacturer the Lego Group. They were first produced in 1978, and have become hugely successful, with over 3.7 billion produced.

The figures are usually found within Lego sets, although they are also sold separately as keychains and magnets. While some are named as specific characters, either licensed from film franchises or of Lego’s own creation, many are unnamed and are designed simply to fit within a certain theme (such as police officers, astronauts and pirates). Minifigures are collected by both children and adults. They are highly customizable, and parts from different figures can be mixed and matched, resulting in a large number of combinations. 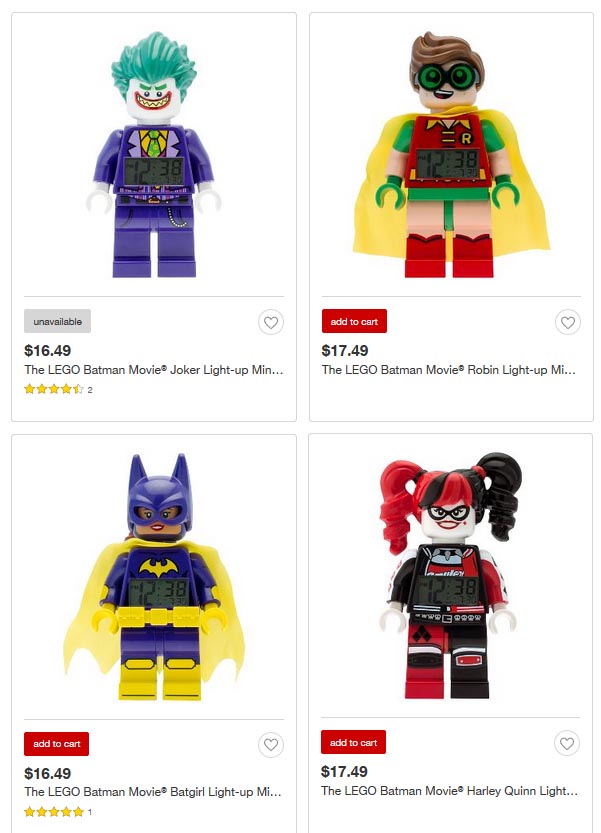