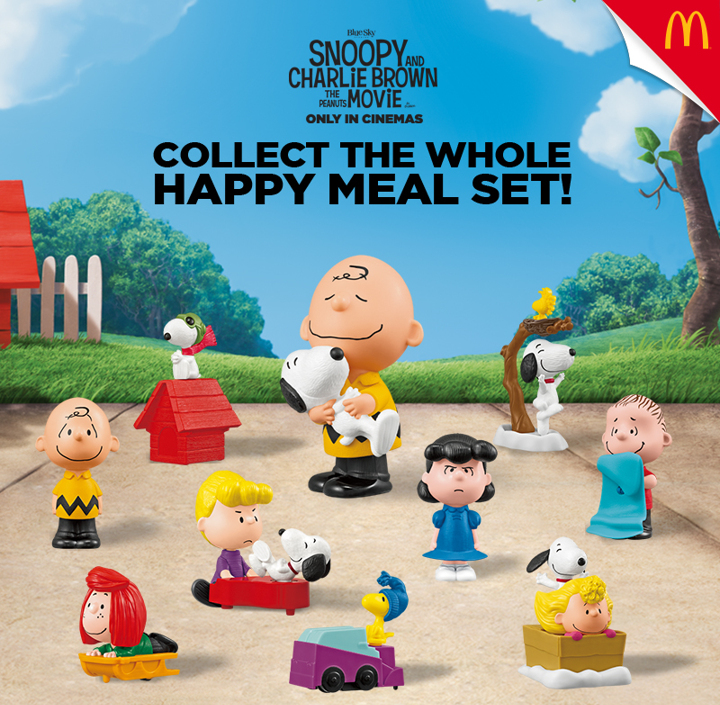 There are several reasons to be happy this Christmas season. McDonald’s brings more cheer to the most wonderful time of the year with the new Snoopy and Charlie Brown Happy Meal toys! 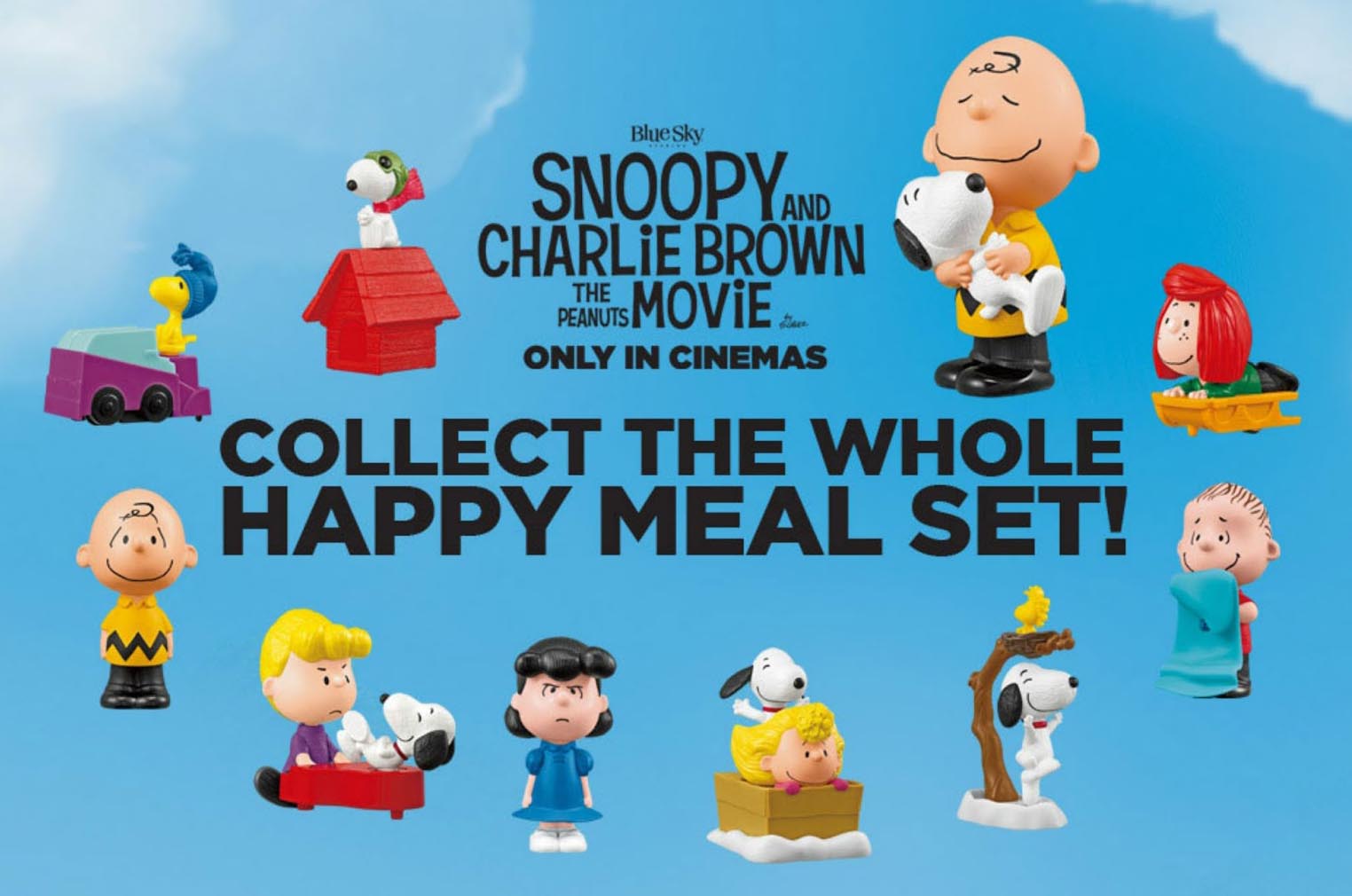 Kids and Peanuts fans of all ages can soon share smiles with Charlie Brown and the gang with the complete set of 10 Happy Meal toys collect individually starting December 2015. 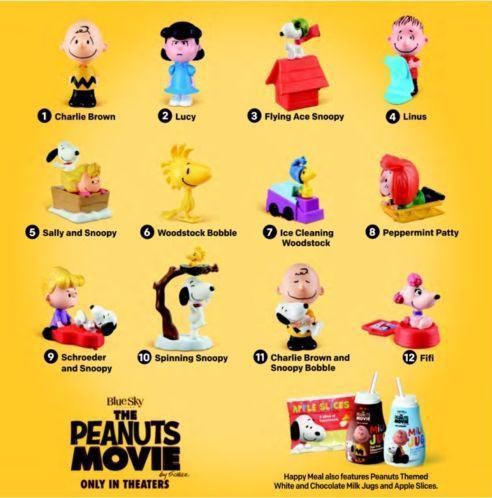 For Peanuts fans who want to be reacquainted with its well-loved characters, or those who have yet to fall in love with them, here’s a quick rundown to get to know Snoopy, Charlie Brown, and the Peanuts Gang:

Charlie Brown
Charles “Charlie” Brown is the main character in the Peanuts comic strip and is hailed as one of the greatest cartoon characters of all time. He’s gentle, sentimental, sometimes sarcastic, but also clever and hopeful.

Snoopy
Charlie Brown’s dog is a world-famous beagle known for his multiple personalities. Snoopy has pretended to be a bestselling author, a launch pad for his feathered friend, a dubious attorney called Joe Cool, and a pilot sitting on top of his doghouse.

Schroeder
He’s the dedicated artist with a toy piano that produces impressively complex music. Schroeder is almost always seen practicing his piano and his concentration is rarely broken despite Lucy professing her undying devotion.

Lucy
Lucy Van Pelt is known for her psychiatrist’s booth, where she gives people blunt advice for 5-cents. She can be crabby and bossy but every character has a weakness, and for Lucy it’s her unrequited love for Schroeder.

Linus
Linus is Lucy’s younger brother and Charlie Brown’s best friend. He’s an optimist who’s inseparable with his security blanket. Every Halloween, he waits for his Great Pumpkin. Though it has never appeared, he would wait on the same spot each year with the same high hopes.

Sally
Charlie Brown’s younger sister has a certain charm in her speech. She says “violins” instead of violence, and “centimeters” instead of centipedes. One of her memorable reports in class includes “Santa and his Rain Gear.”

Peppermint Patty
She’s the boyish girl in her neighborhood. Though weak in her academics, Peppermint Patty is a master of athletics despite wearing her staple sandals. She’s also a free spirit who bears the confidence of a true jock.

Woodstock
Snoopy has his own sidekick in the form of a “chirp off the old block” called Woodstock, named after the famous rock band festival. Woodstock never speaks with words. He uses punctuation marks like “!” or “??” to indicate emotions. 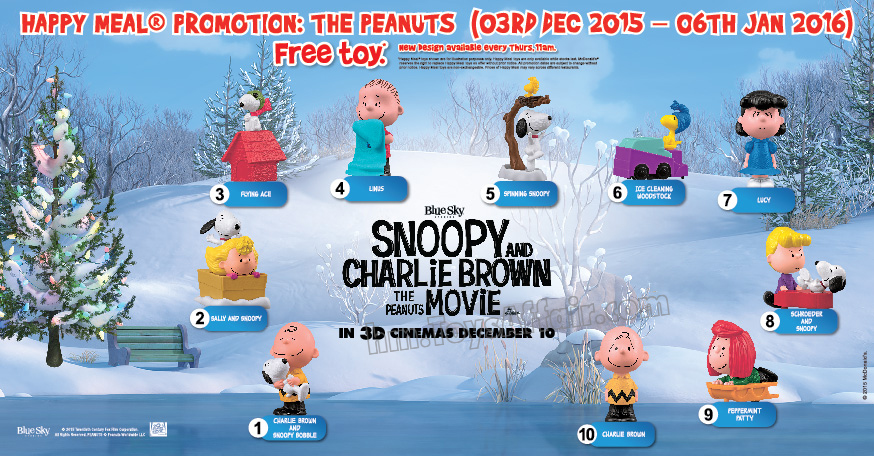