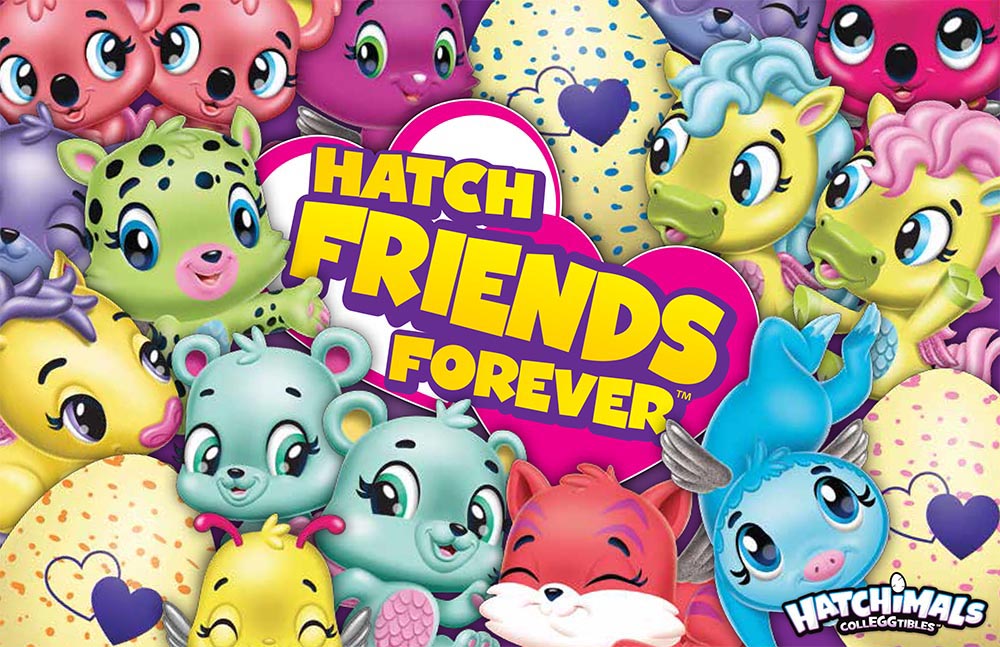 Over 100 adorable little friends to collect, in Season 3 of Hatchimals CollEGGtibles to hatch.

You can find Best Friends (cute friends who connect), Twins (two Hatchimals CollEGGtibles in one egg) and sweet Squads!

To hatch their new friends, your child simply warms up each egg until the purple heart turns pink, then press down to crack the shell. Best of all, the small size of hatchimals makes them perfect to play with anytime, anywhere! 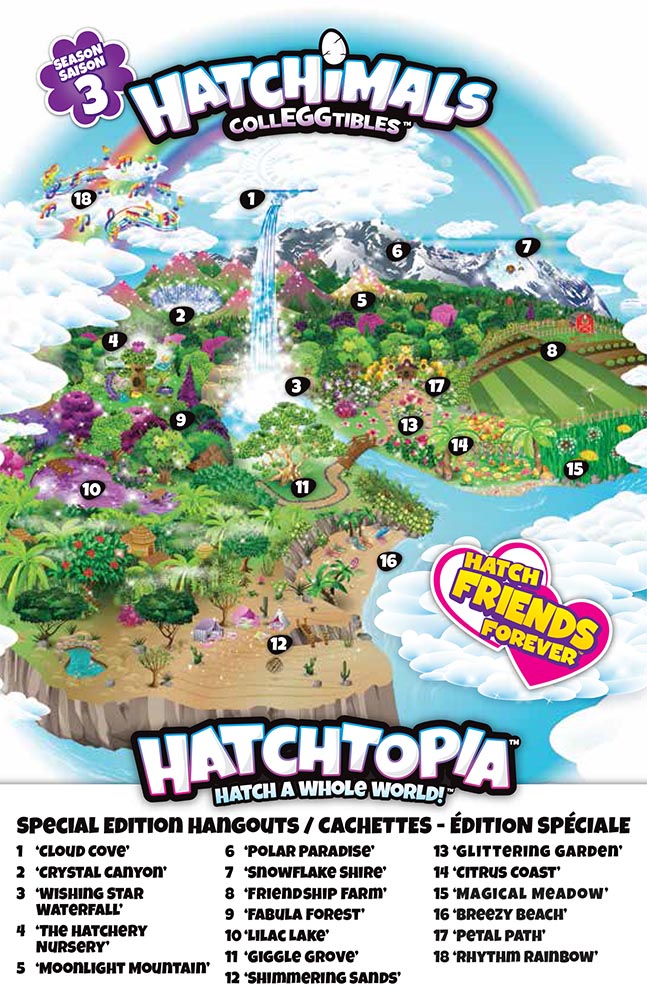 Hatchtopia is growing! In Season Three there are over 100 Hatchimals CollEGGtibles to hatch and care for! From Forest, Farm, Jungle, Garden, River and more, these delightful new friends have sparkly wings and super cute faces! Add them to your collEGGtion and experience all the hatchifun!