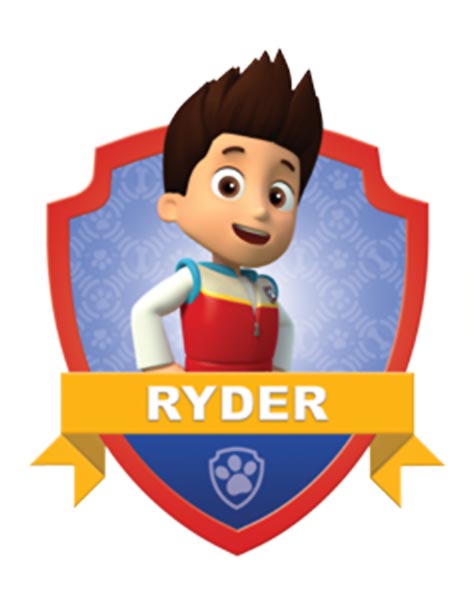 Ryder is the leader, rescuer, and teacher of the Pups. He has heart, a can-do-spirit and the skills PAW Patrol needs to get the job done! During rescues you can catch Ryder on his hi-tech jet ski that transforms into an ATV and a snowmobile. 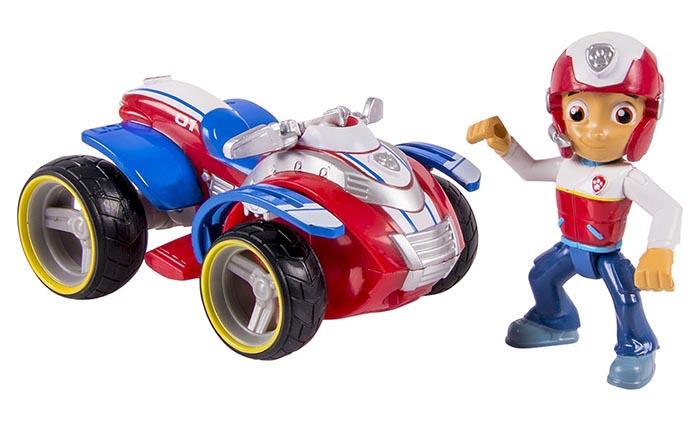 Buy Paw Patrol Ryders Rescue ATV Vehicle and Figure
No job is too big, no pup too small! Those are the words that Ryder tells them all. Ryder is the heroic leader, rescuer and teacher of the Paw Patrol. Hop on his Rescue ATV and get ready for the adventure of a lifetime! With real working wheels, Ryder can hop on his ATV and rip into action! His articulated arms let you pose him anyway you want. Go off-roading with Ryder and the Paw Patrol by collecting the entire line of Paw Patrol vehicles. Together, your child’s imagination will be lit up with pup inspired rescue missions full of friendship, teamwork and bravery. Choose from Chase, Marshall, Zuma, Skye, Rocky and Rubble. If danger is near just give a yelp, the Paw Patrol is here to help with Ryder’s Rescue ATV!
Number of Pieces: 2
Includes: vehicle, pet
Vehicle: Motorcycle
Vehicle Features: 2 speed settings
Dimensions: 7.860 inches H x 1.750 inches W x 6.730 inches L 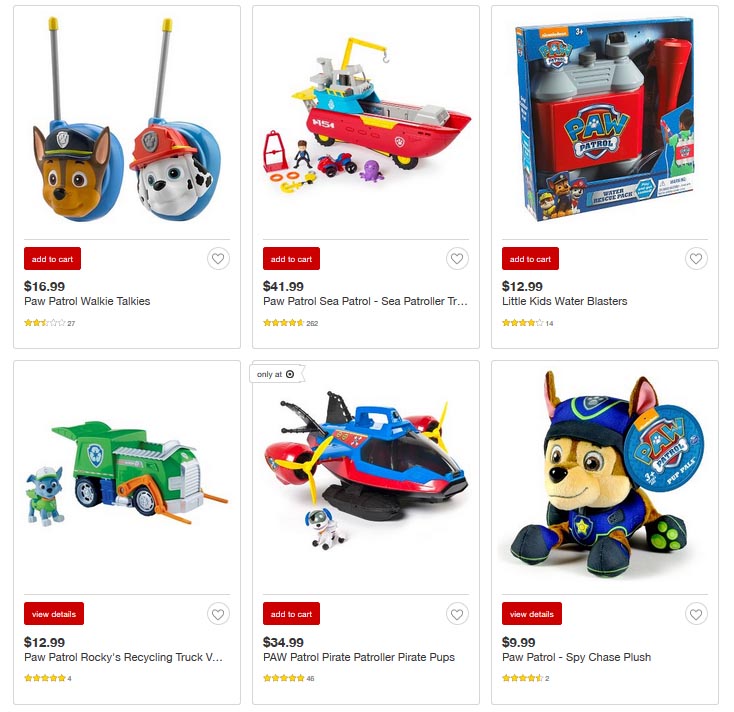