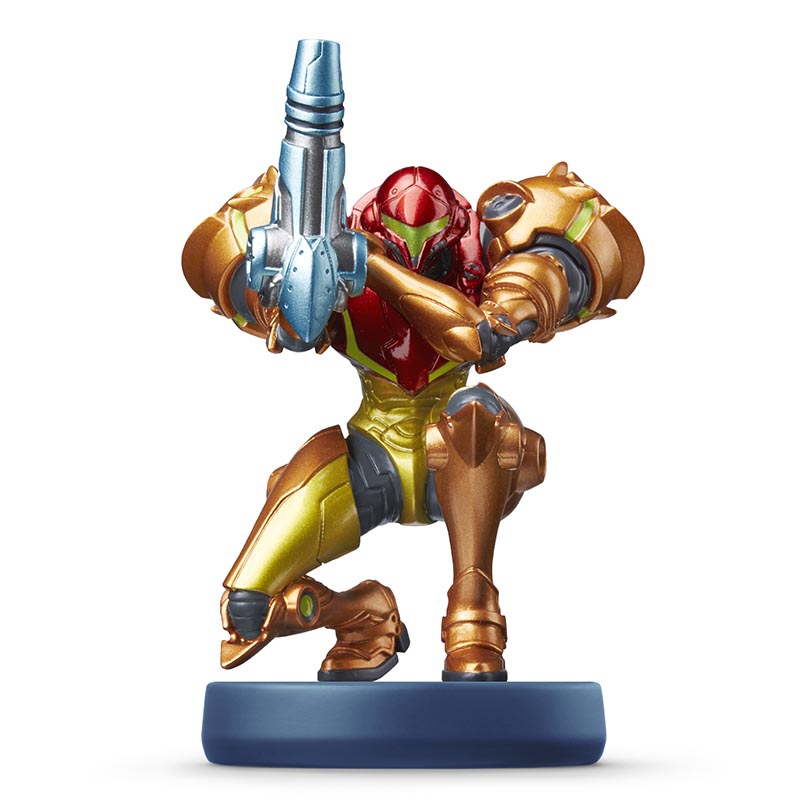 Samus Aran, an intergalactic bounty hunter, has fought her way across a variety of planets in the Metroid™ series. Orphaned at an early age, she was taken in and raised by the alien race known as the Chozo. The Power Suit she wears is a product of their technology. Her combat skills combined with her athleticism and Arm Cannon have seen her through countless missions. This amiibo figure shows Samus Aran as she appears in the Metroid™: Samus Returns game and crouched in her classic pose from the Metroid II-Return of Samus™ game’s box art.

The Samus Aran amiibo figure is available in the Metroid series 2-pack set. 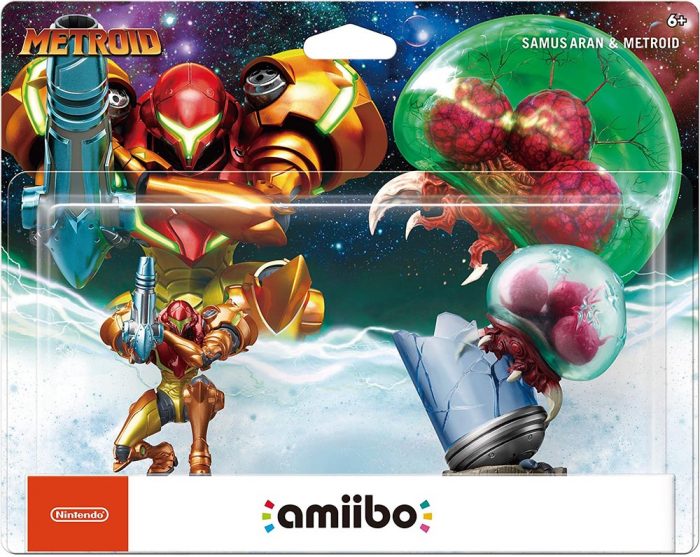 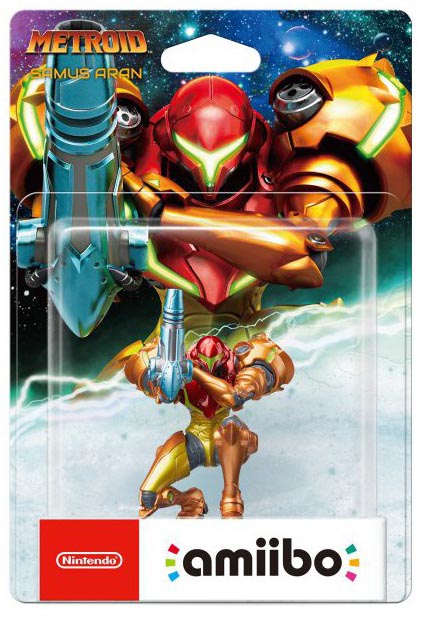 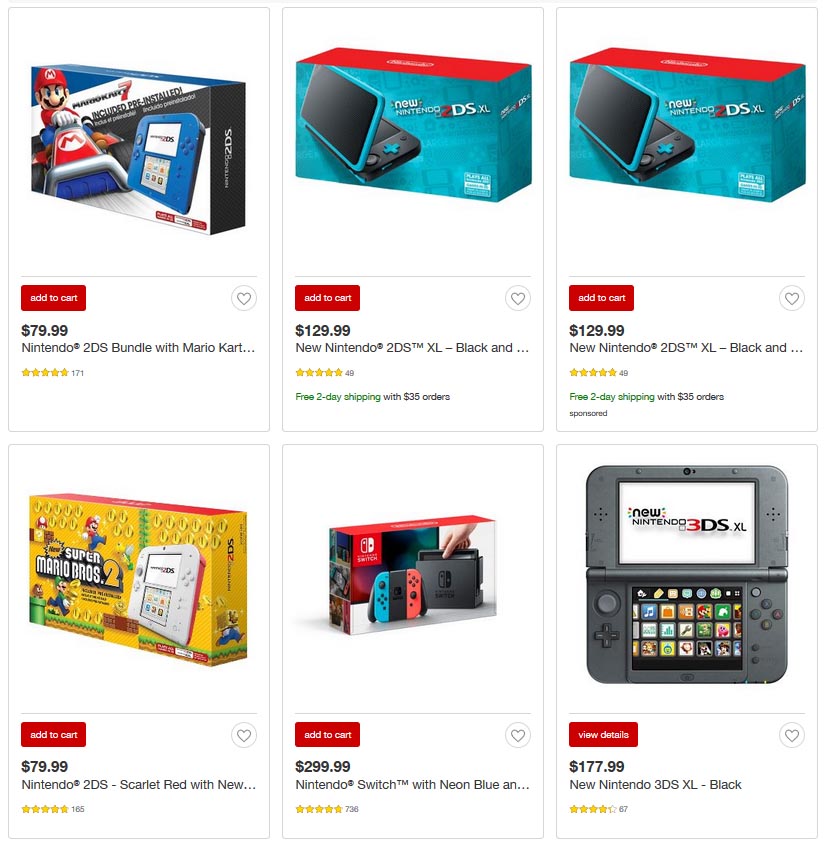