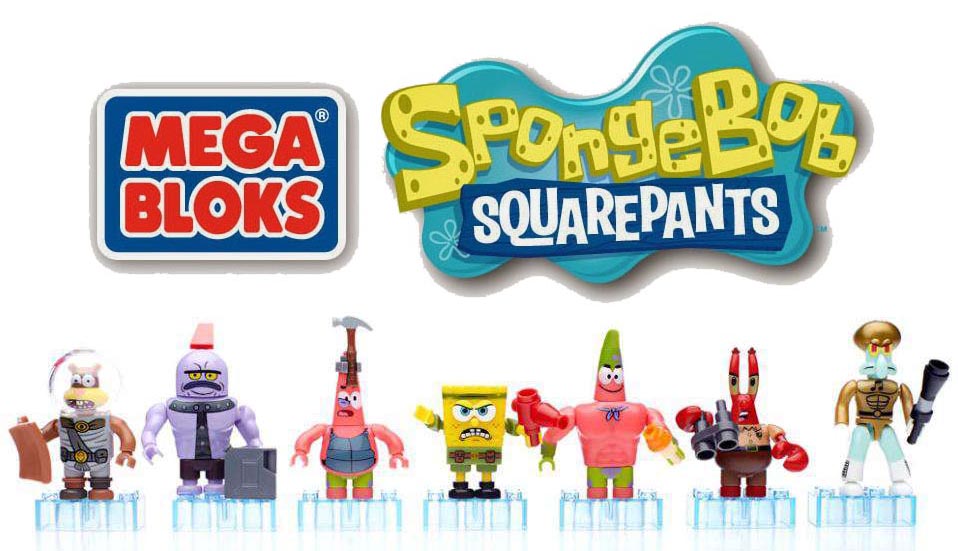 Bikini Bottoms most popular residents are all ready for a crazy day under the sea with the Mega Bloks SpongeBob SquarePants Micro Action Figures Blind Packs. 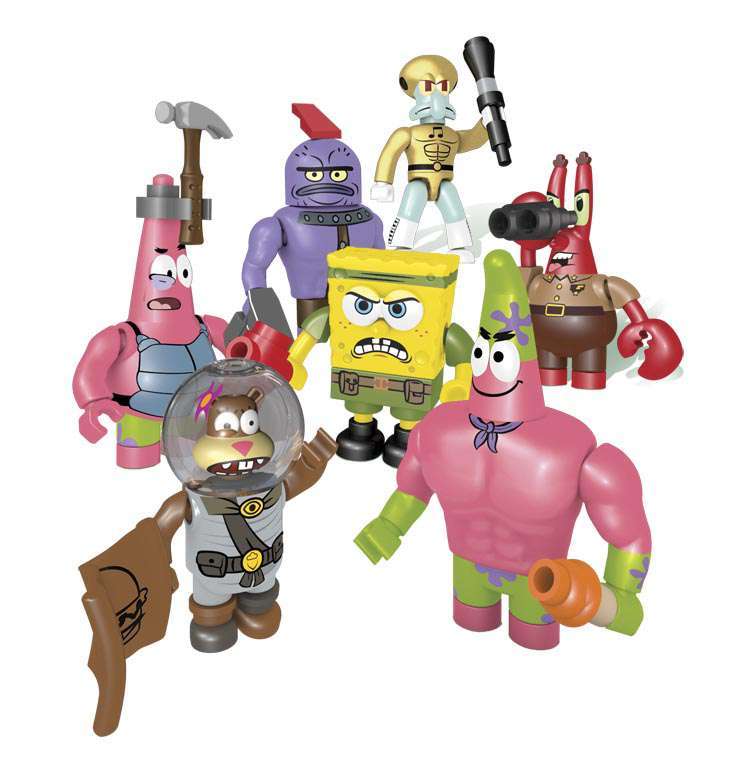 Post-Apocalypse Krabs, SpongeBob and Sandy are just some of the characters featured in this micro action figure series based on The SpongeBob Movie: Sponge Out of Water. 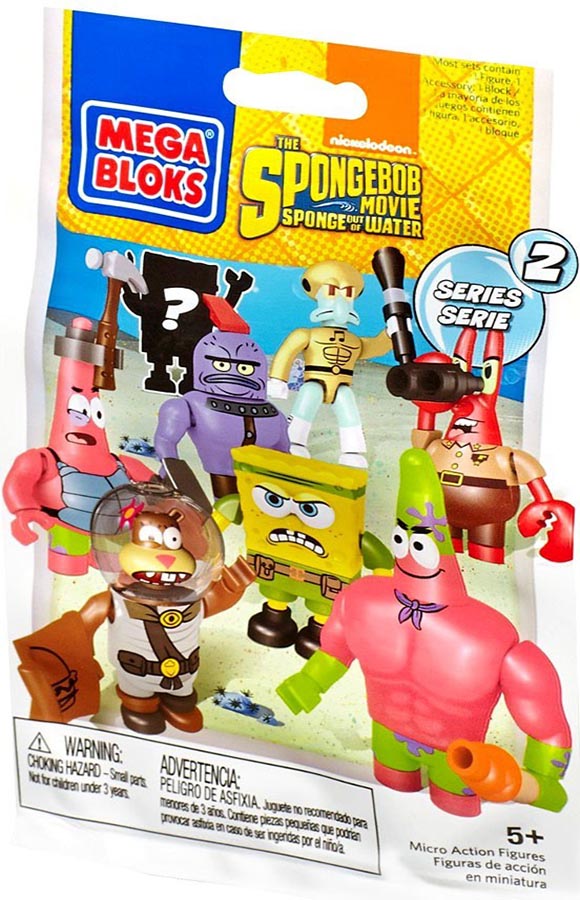 Each micro action figure comes with cool accessories and you never know which one youre going to get! Theres even a secret rare figure that could be yours! You can collect them all to build your own Bikini Bottom world! 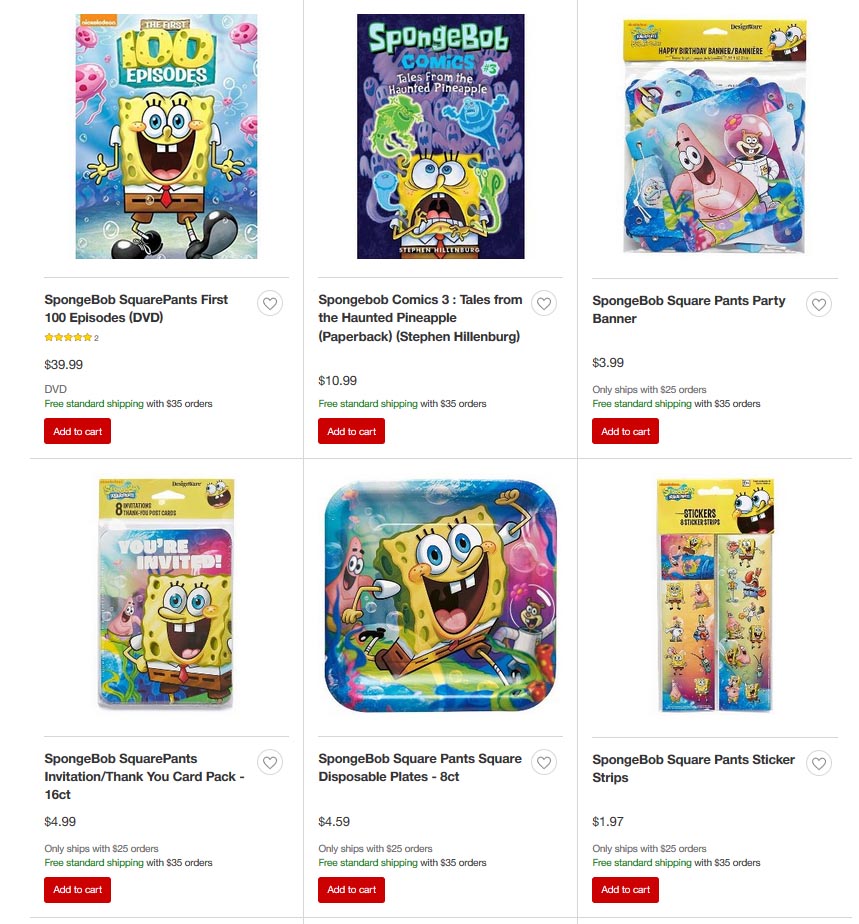