Create buildable mischief with collectible characters from Despicable Me! 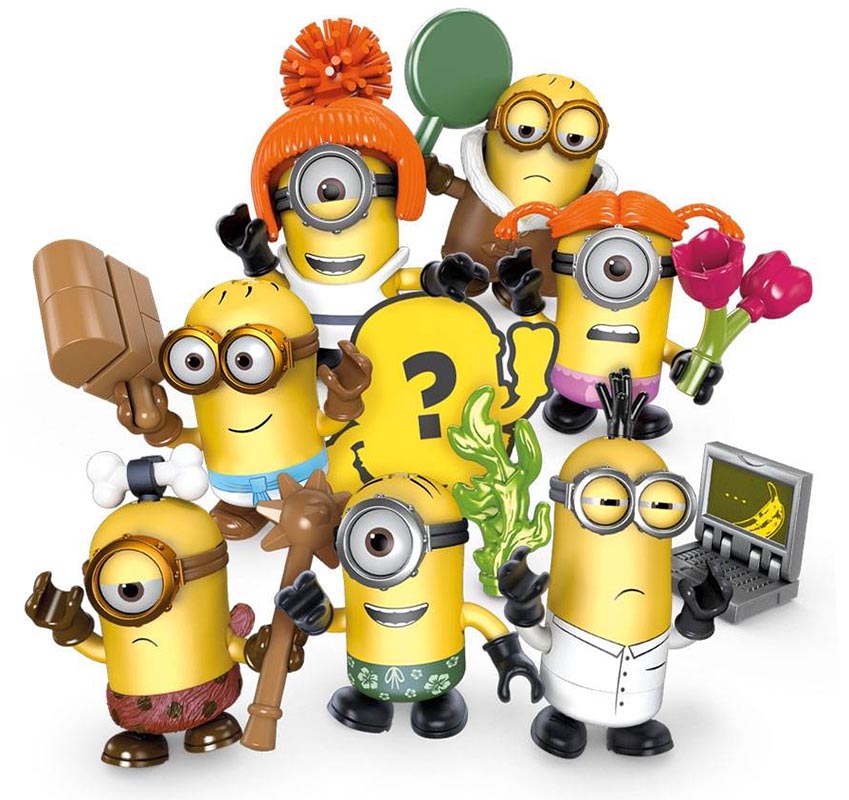 It’s time for even more Minion mischief! Steal the scene with the latest buildable Minions from the hugely successful world of Despicable Me! With 8 exclusive henchmen to collect, including 1 rare and 1 ultra-rare figure, you can create brand new despicable scenarios with the chiefs of mischief. Series 13 features all-new outfits, gear, themes, and accessories. Collect them all to build your very own loyal Minion tribe. 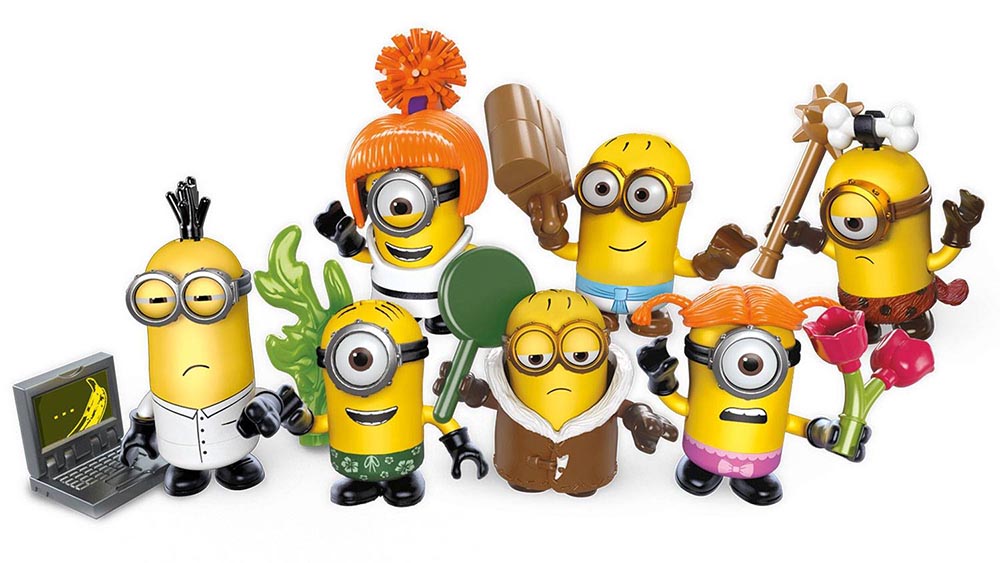 Ideal for ages 5 and up

Features
•    Series of 8 exclusive, buildable Despicable Me figures, sold separately
•    Characters inspired by the Despicable Me franchise
•    Each figure comes with interchangeable parts, distinct features and mischievous themes to collect
•    Each figure includes a character-themed accessory, a display brick, and comes in a blind bag for a surprise reveal
•    1 secret rare figure and 1 ultra-rare figure to collect
•    Collect and connect with other Despicable Me toys by Mega Construx™
•    Build your Minion tribe, and Build Beyond™!