Build and create despicable mischief with all your favorite collectible Minions characters! 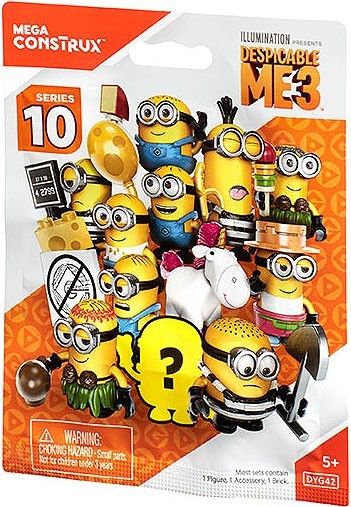 The Minions are back on the big screen! Grab your popcorn and get ready for buildable buffoonery and movie-sized mischief! With 12 new henchmen to collect, you can create your very own silver screen shenanigans. Series 10 features all-new outfits, gear, themes, and accessories. Collect them all and build your loyal Minion tribe!

Inspired by the new Despicable Me 3 movie!

12 exclusive, buildable Minions figures with interchangeable parts, including overalls, goggles, arms and feet.  Each Minion comes with distinct, highly detailed features and a mischievous theme to collect.  Each figure includes a character-themed accessory and comes in a blind bag for a surprise reveal!
One secret rare figure and one ultra rare figure to collect! 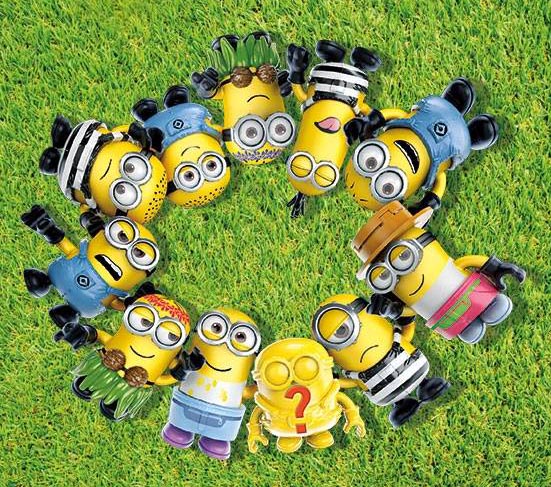 Collect and connect with other Despicable Me toys by Mega Construx
Build your Minion tribe, and Build Beyond! 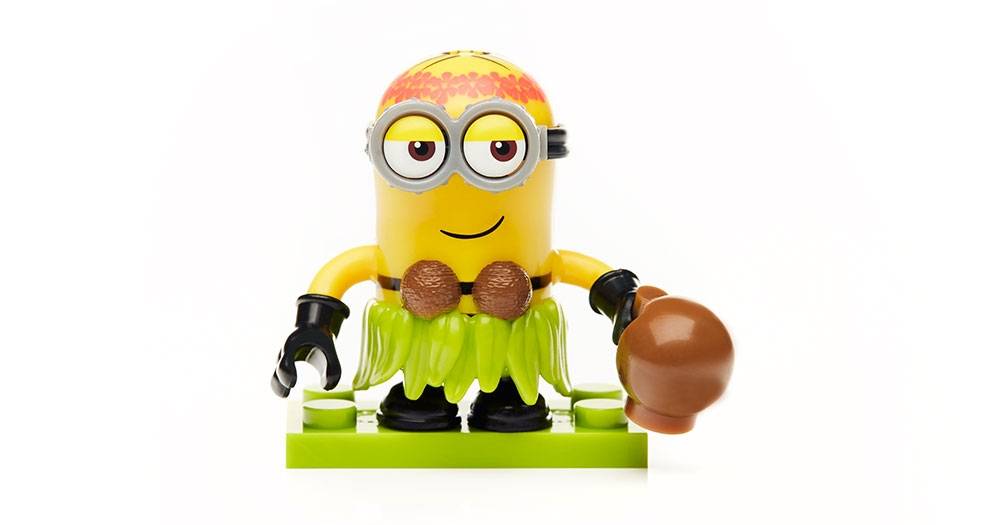 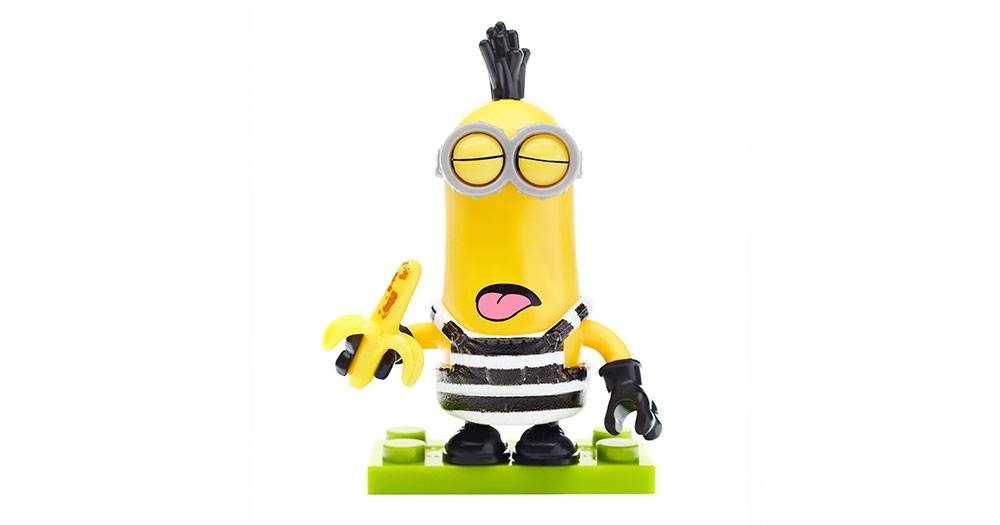 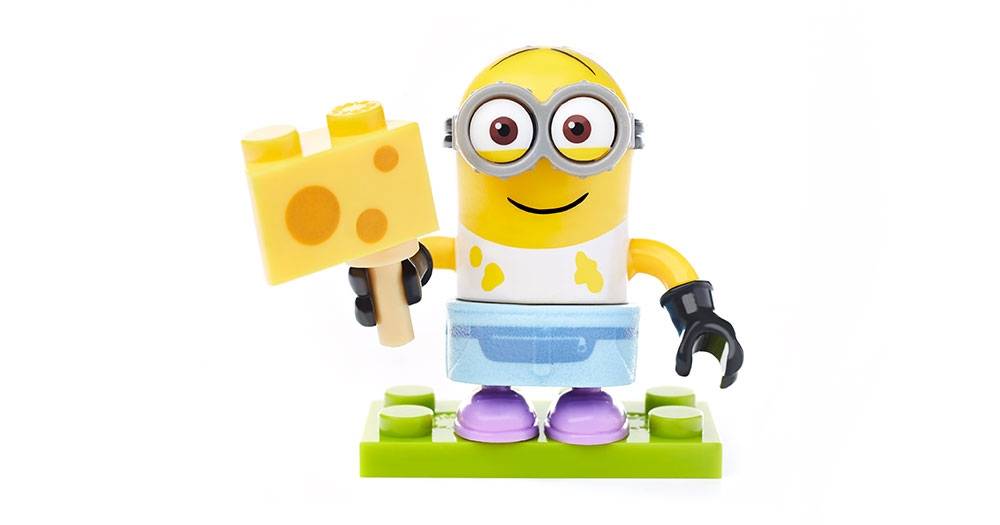 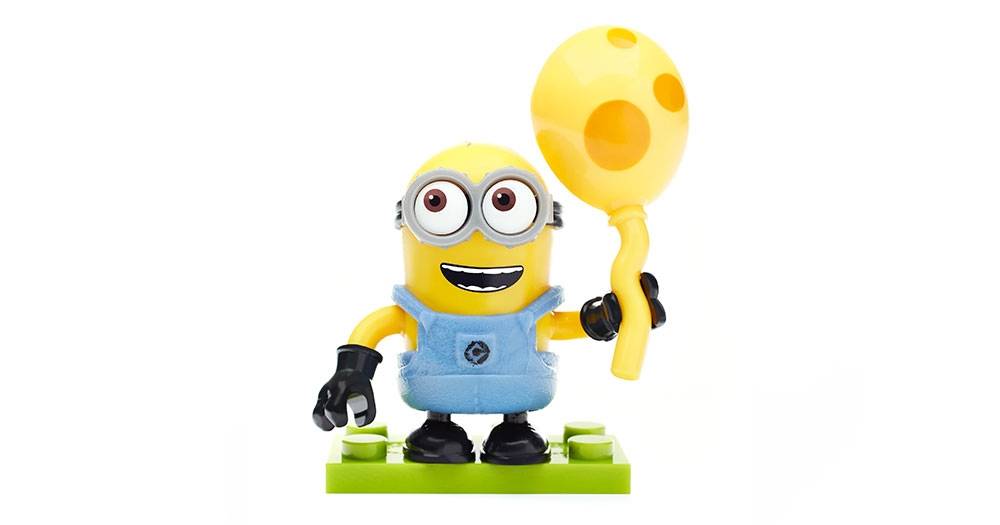 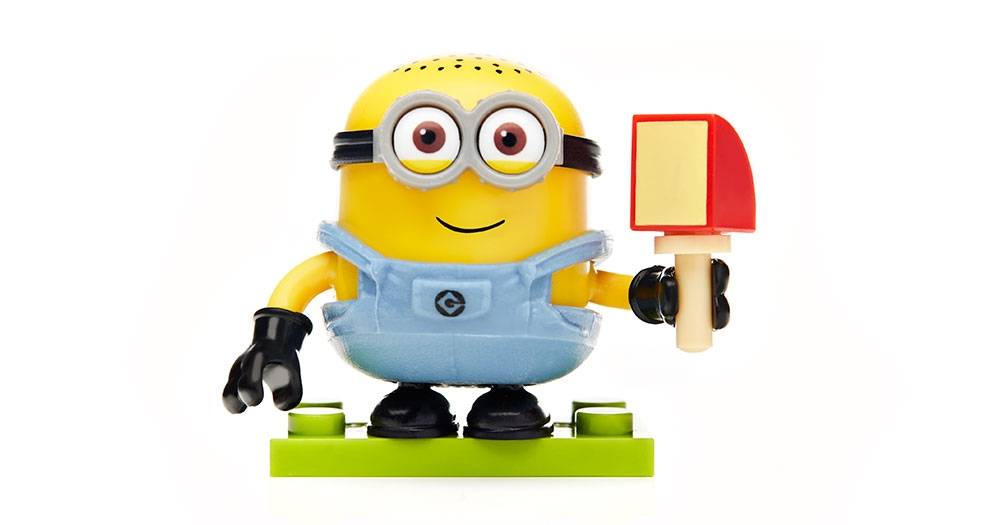 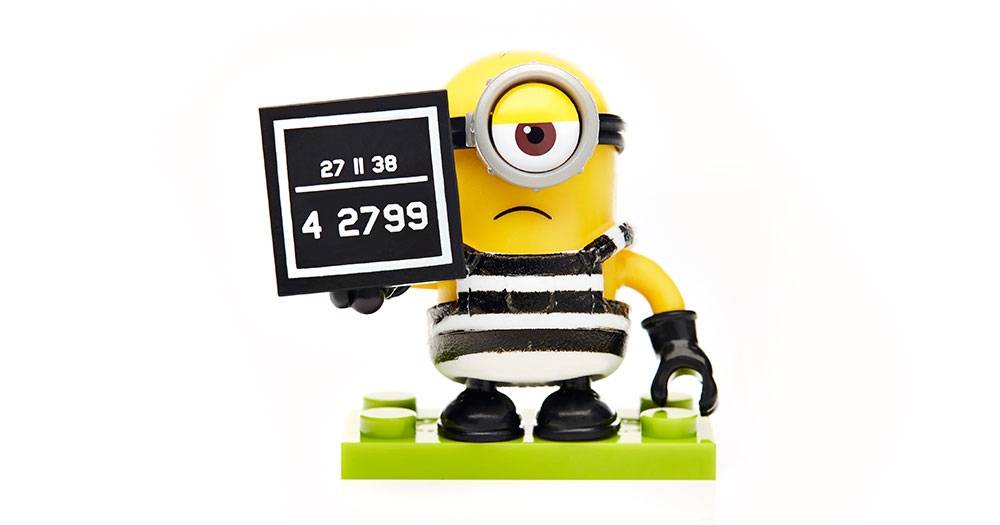 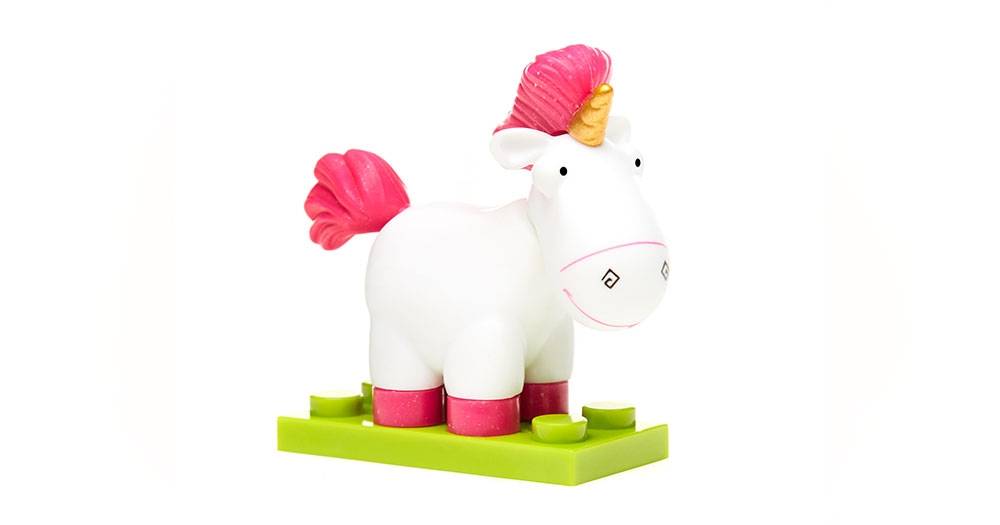 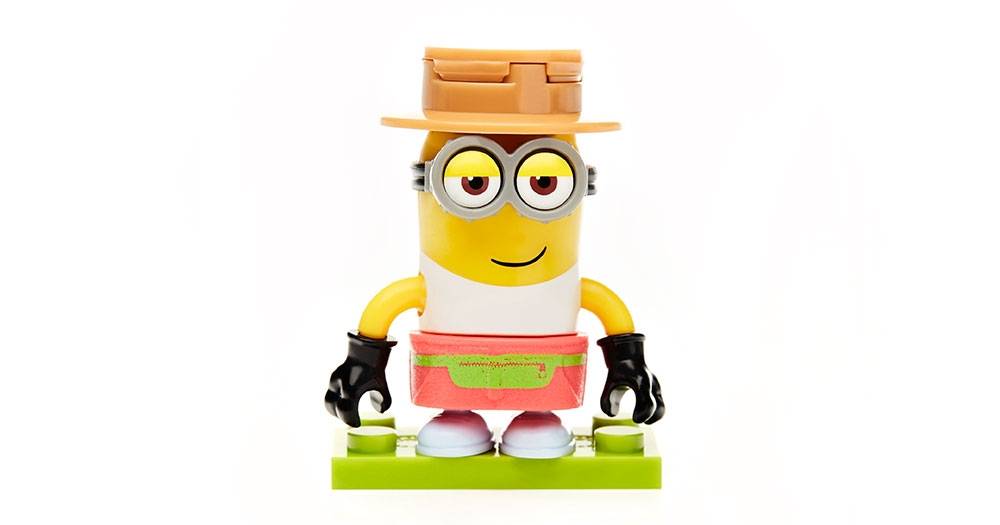 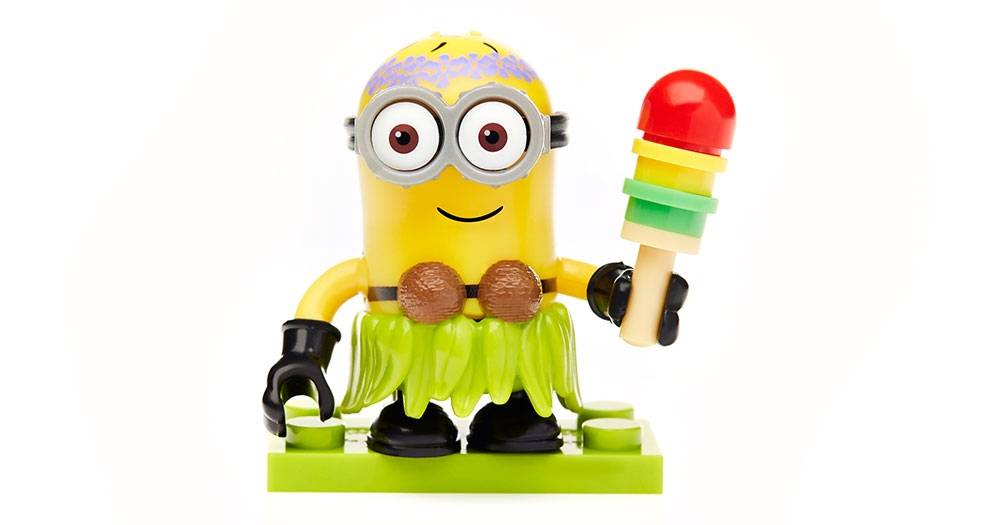 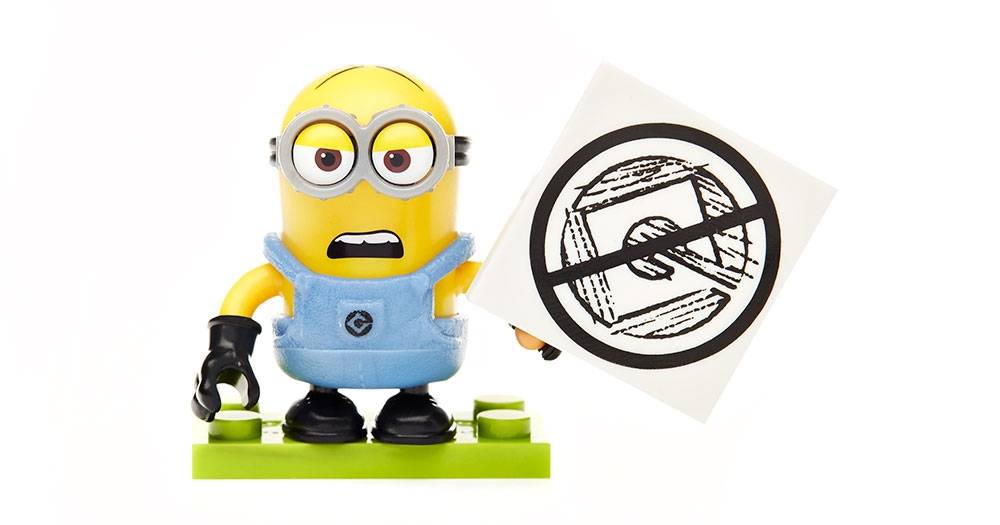 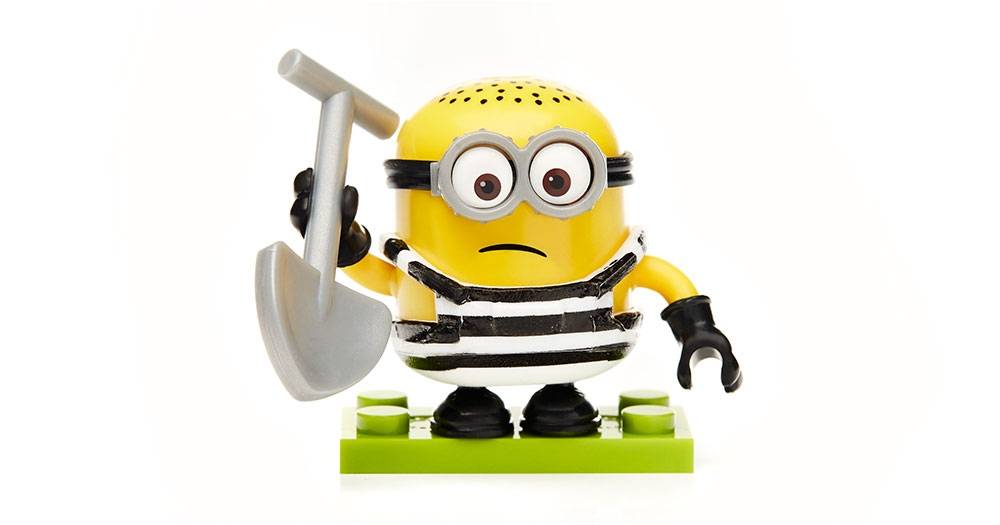