Everyones favorite Minions are about to unleash some major chaos with the Mega Bloks Despicable Me Buildable Minions Blind Packs Series 9. 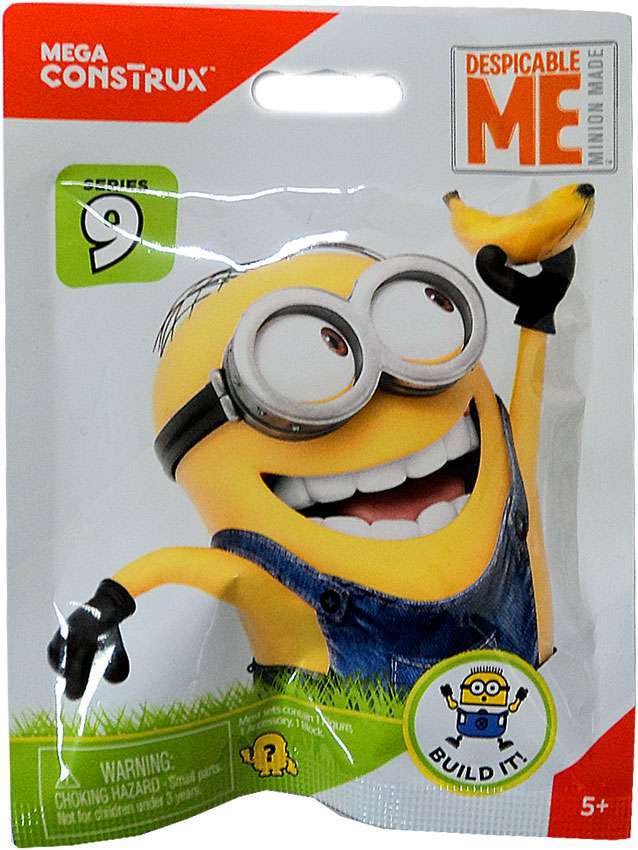 Build your own loyal following and collect twelve popular Minion characters, each with their own special accessory and unique theme. They come in a blind pack, so you never know which one you will get. You can customize your Minions and mix and match overalls, goggles, accessories, even arms and feet!  Each blind pack includes 1 Figure.

Build and create the mischief with all your favorite collectible Minions characters!

The Minions cannot be stopped! Brace yourself for even more mischievous antics in this brand-new collection featuring your favorite mini schemers! Build your Minions and collect the perfect, yet not-so-obedient band of followers, then have them do your bidding! Series 9 features two figures from the “Mower Minions” mini-movie, and all-new outfits, gear, themes, and accessories. Collect them all and build your loyal Minion tribe! 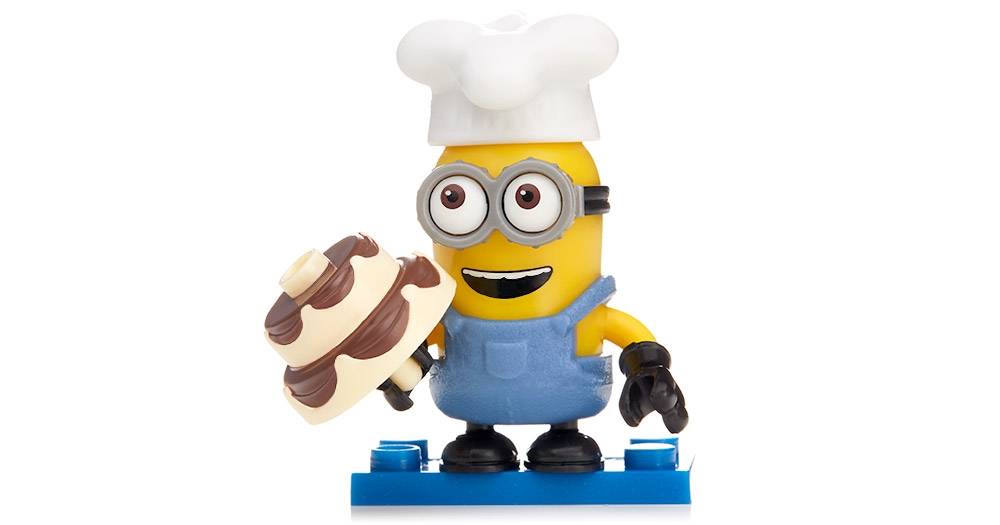 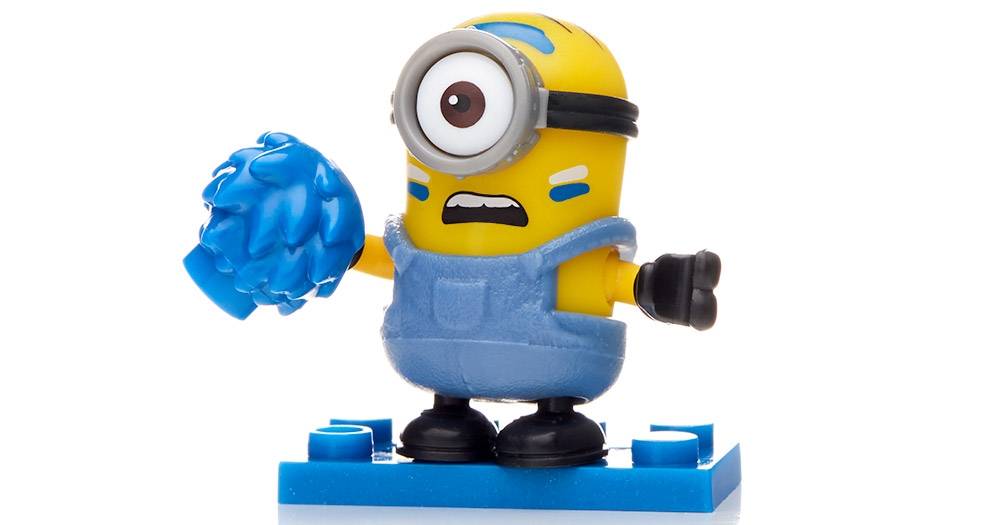 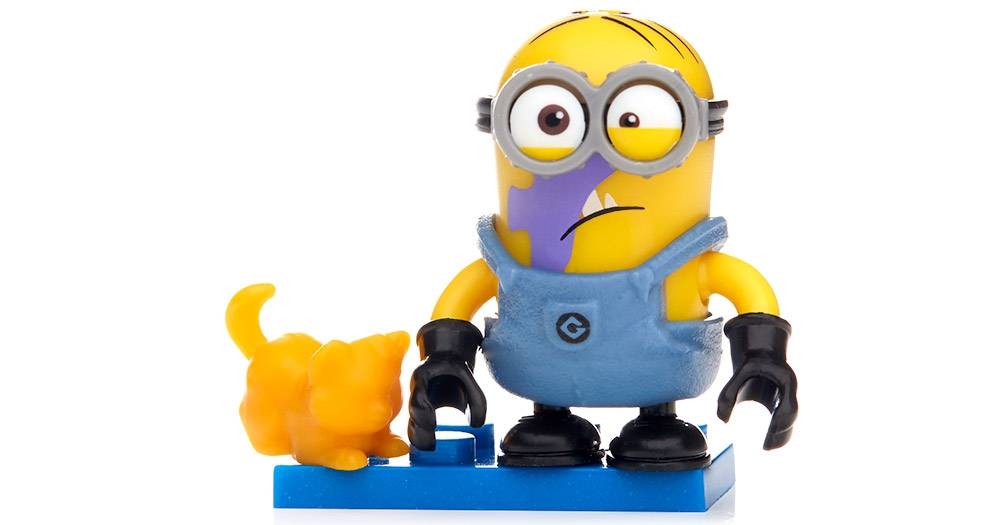 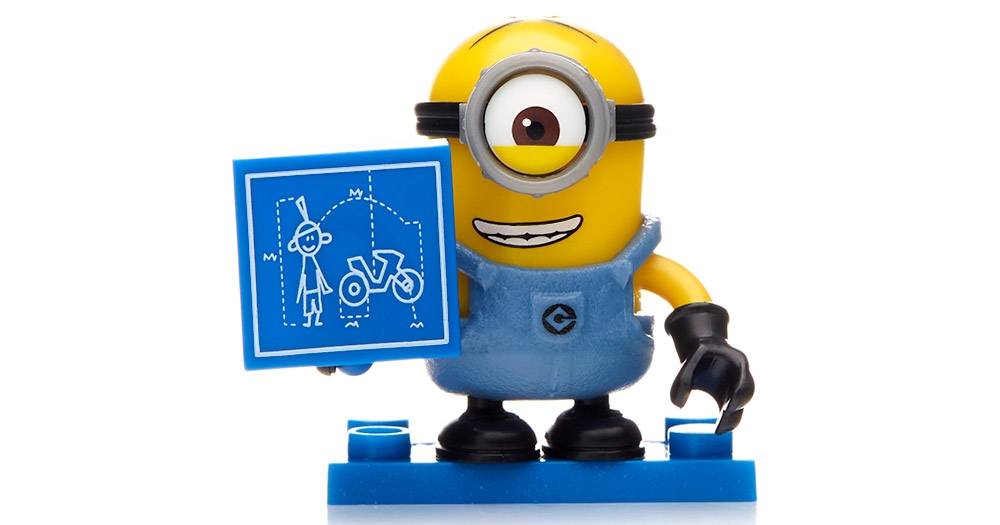 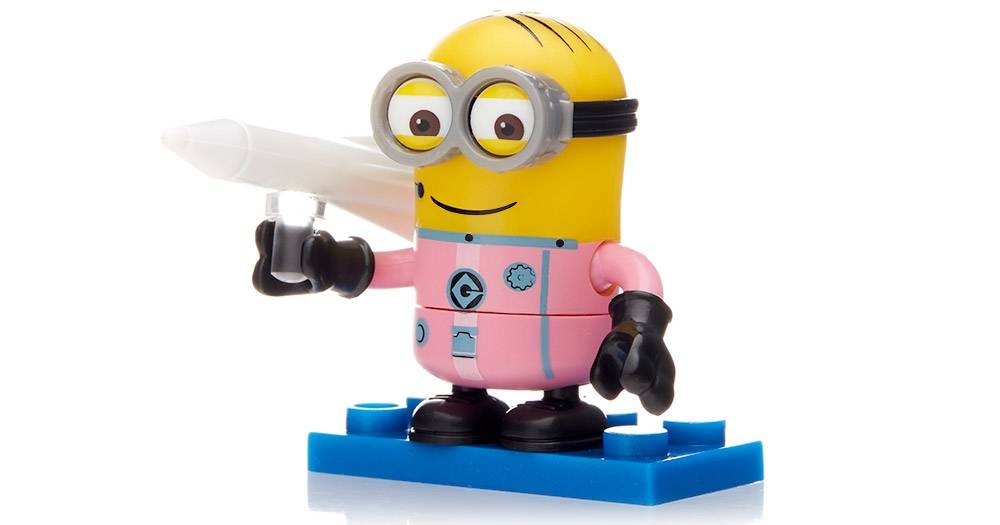 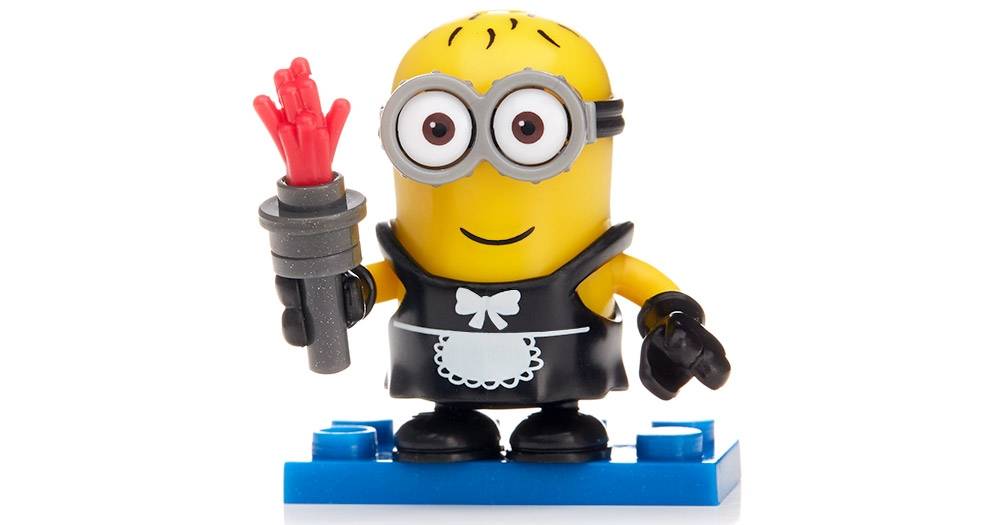 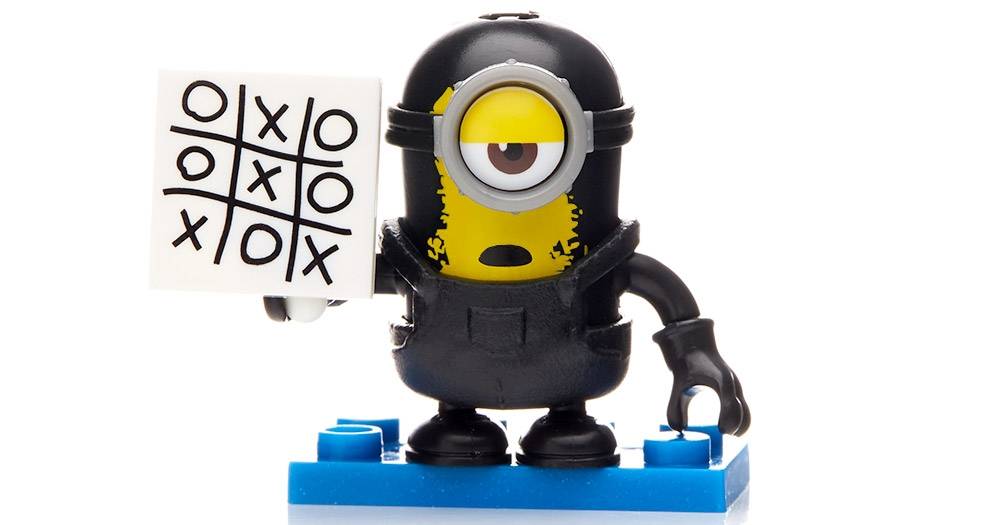 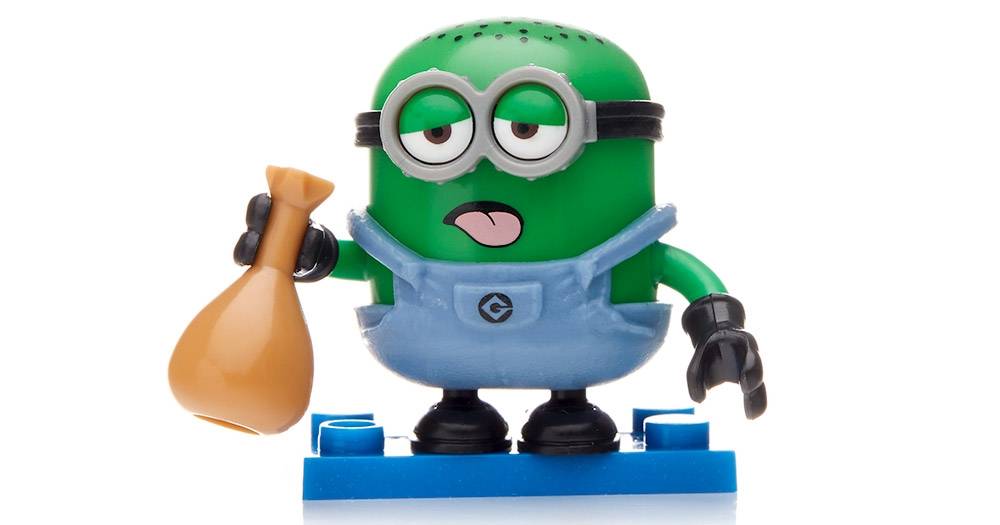 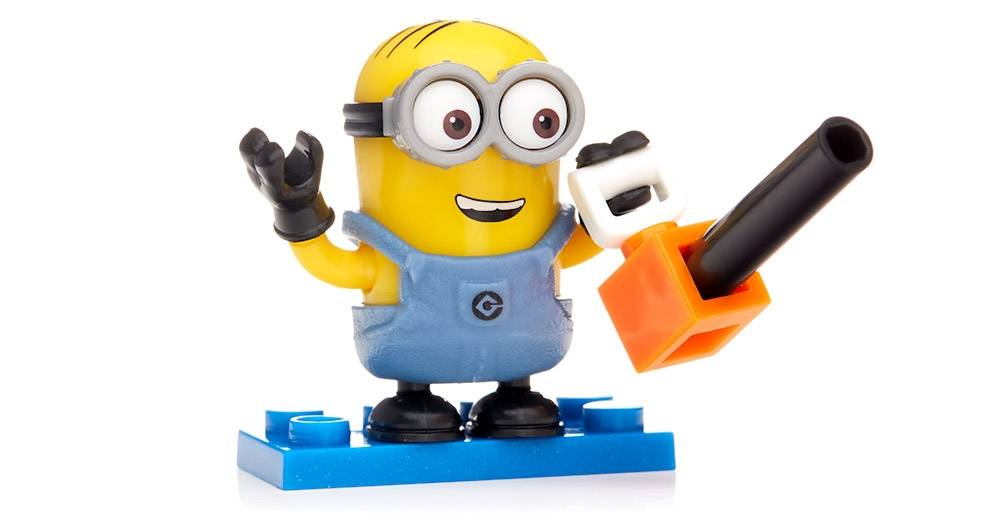 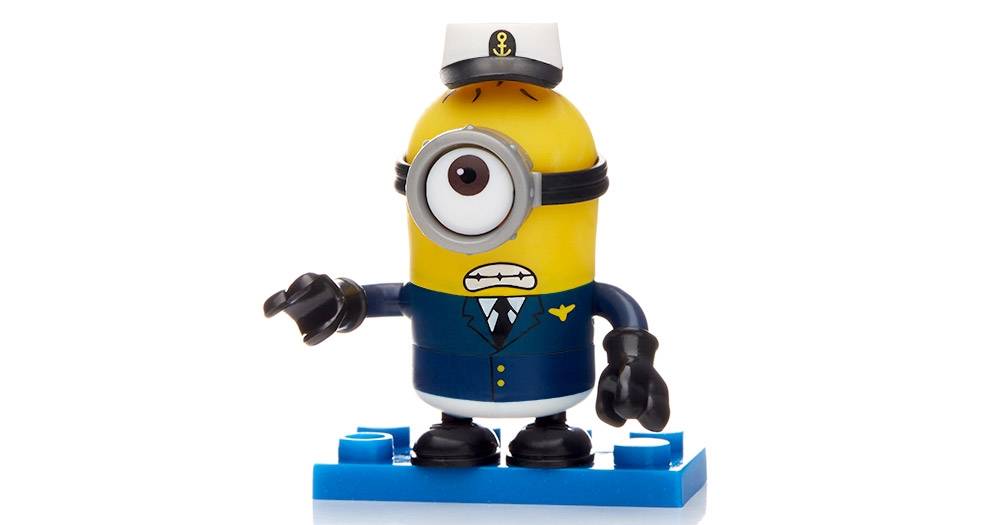 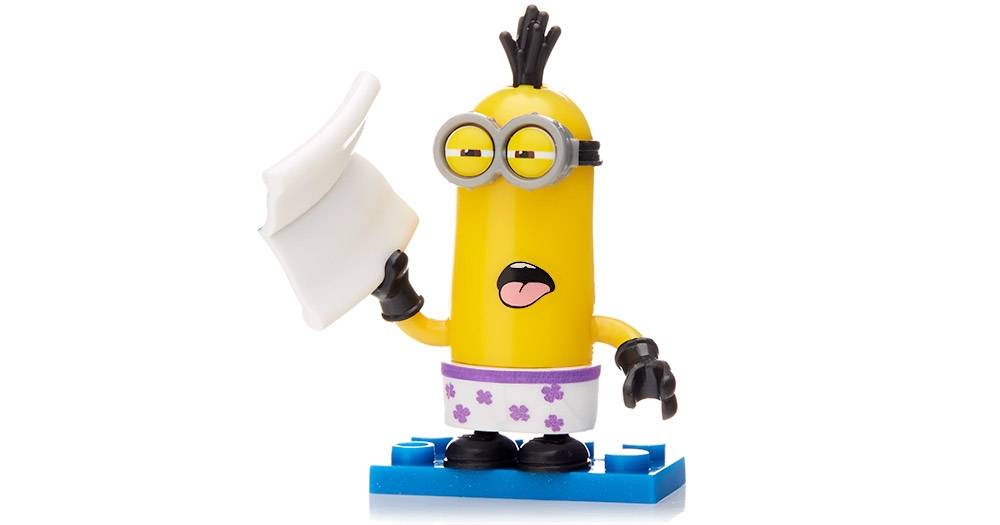