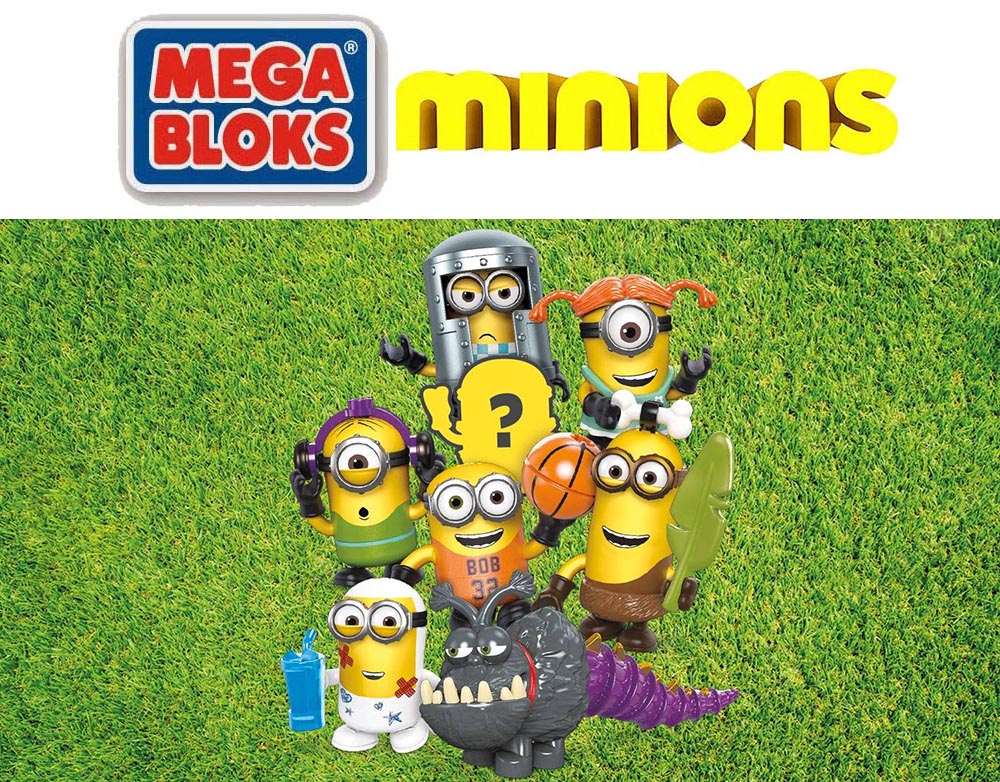 Build and create Despicable Me mischief with your favorite collectible characters! 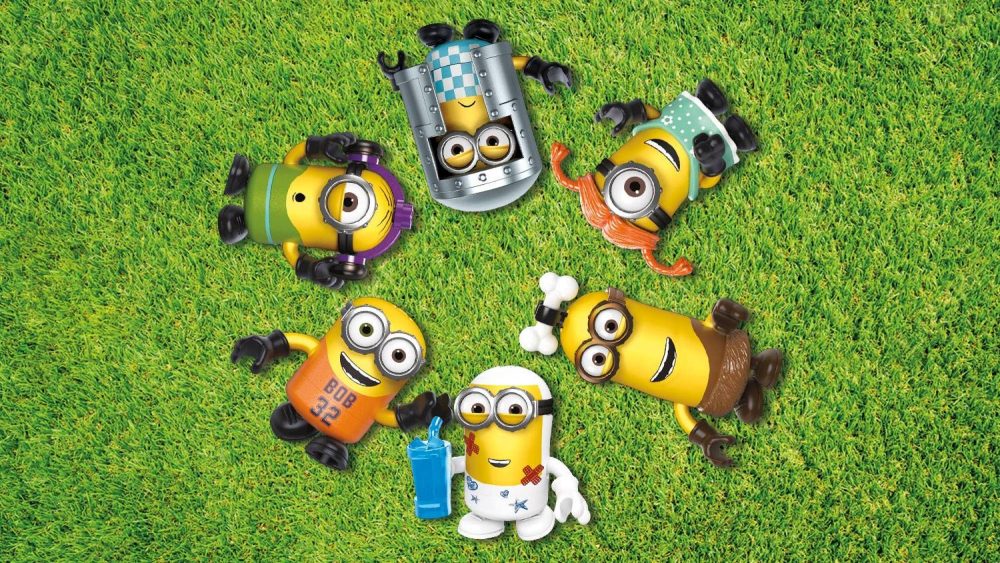 Ready, set, action! You’ll go bananas over the latest buildable Minions based on the Despicable Me franchise!

With 8 exclusive henchmen to collect, including Kyle the family pet dog, you can recreate your favorite moments! Series 12 features all-new outfits, gear, themes, and accessories. Collect them all and build Kyle and the entire loyal Minion tribe! 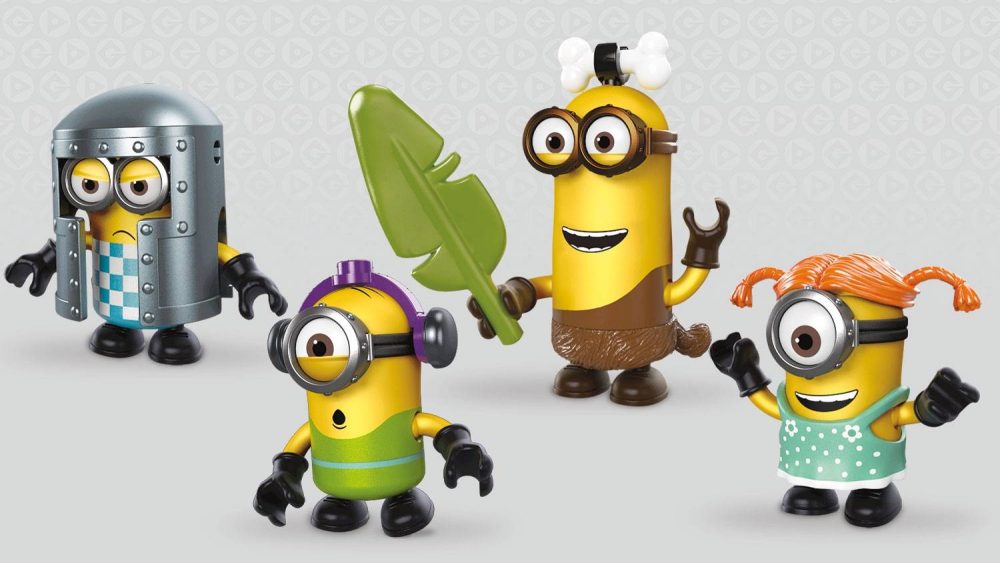 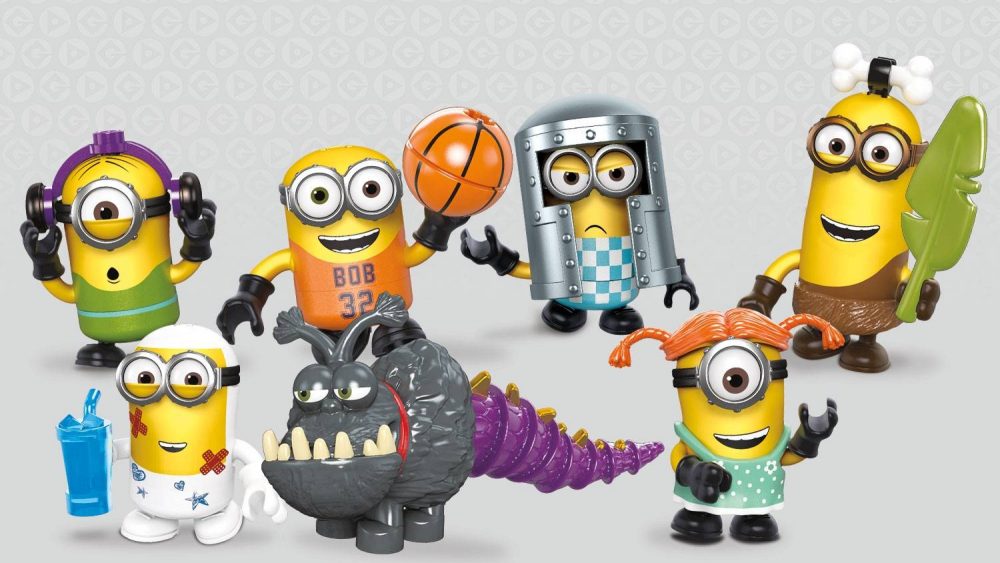 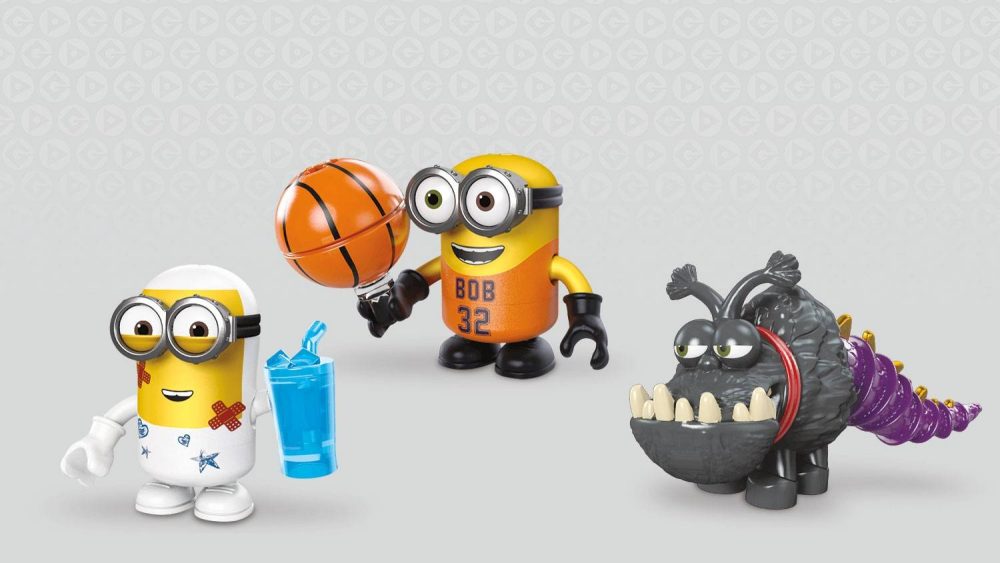 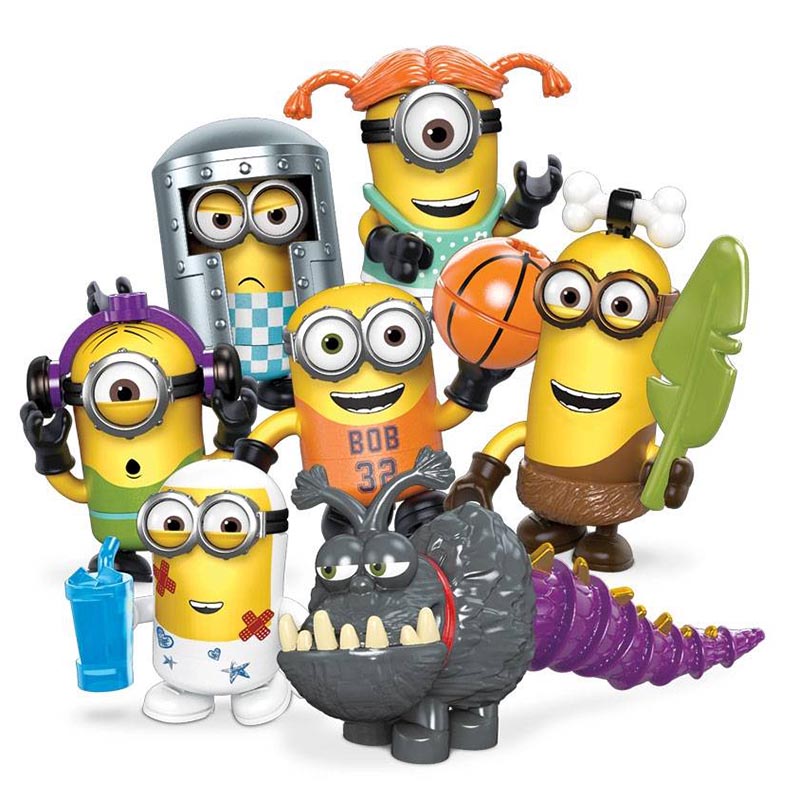 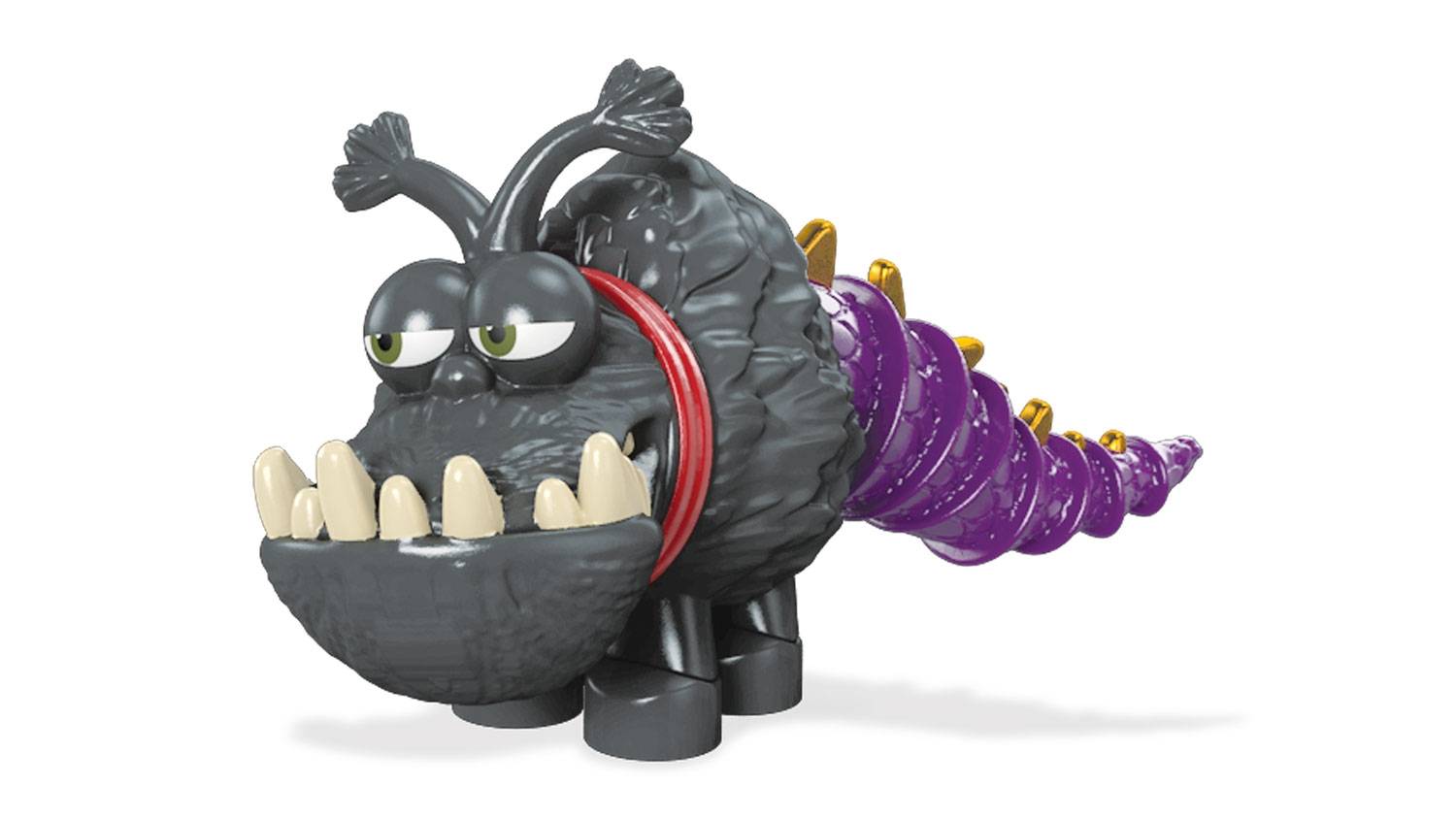 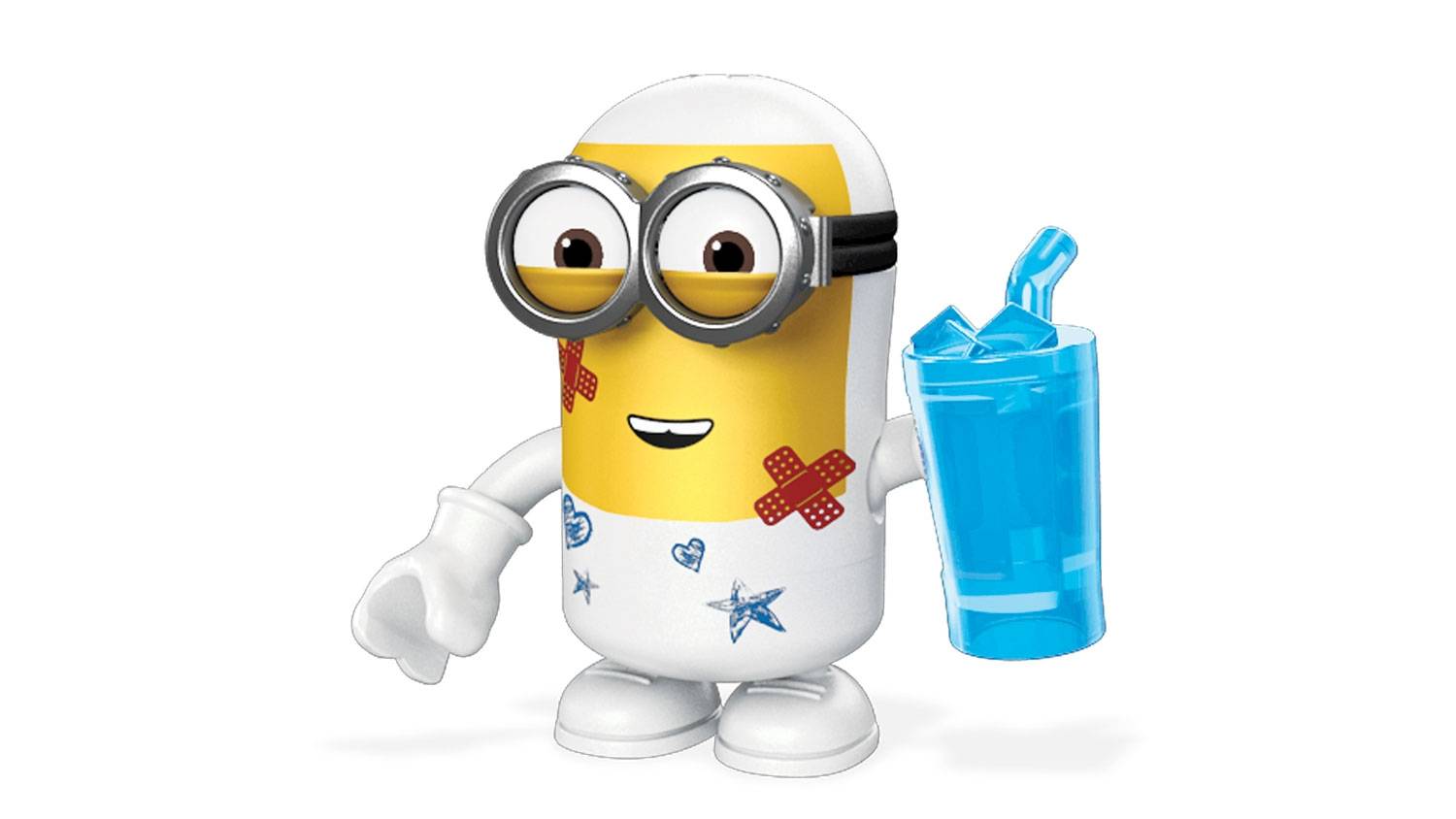 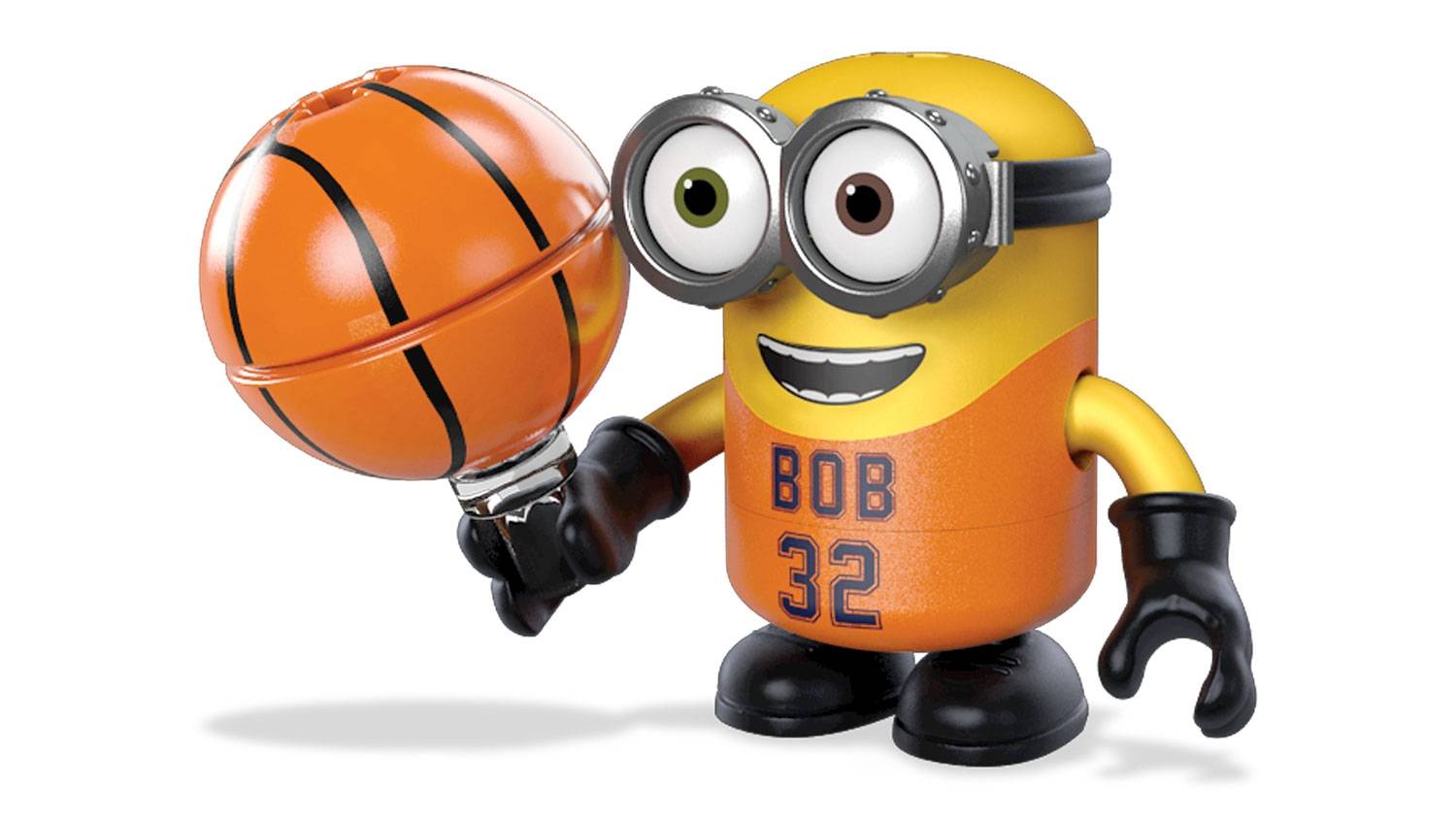 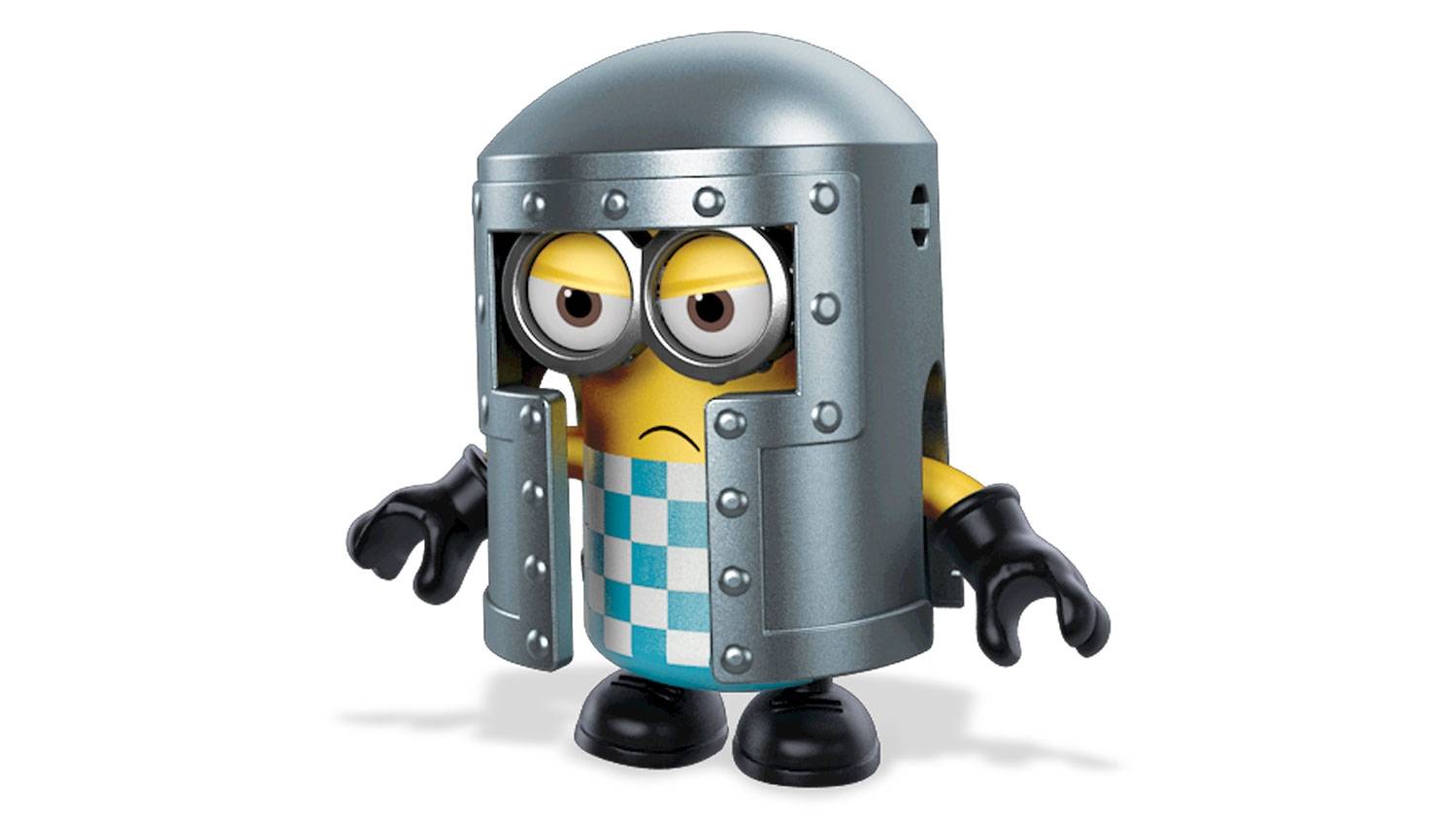 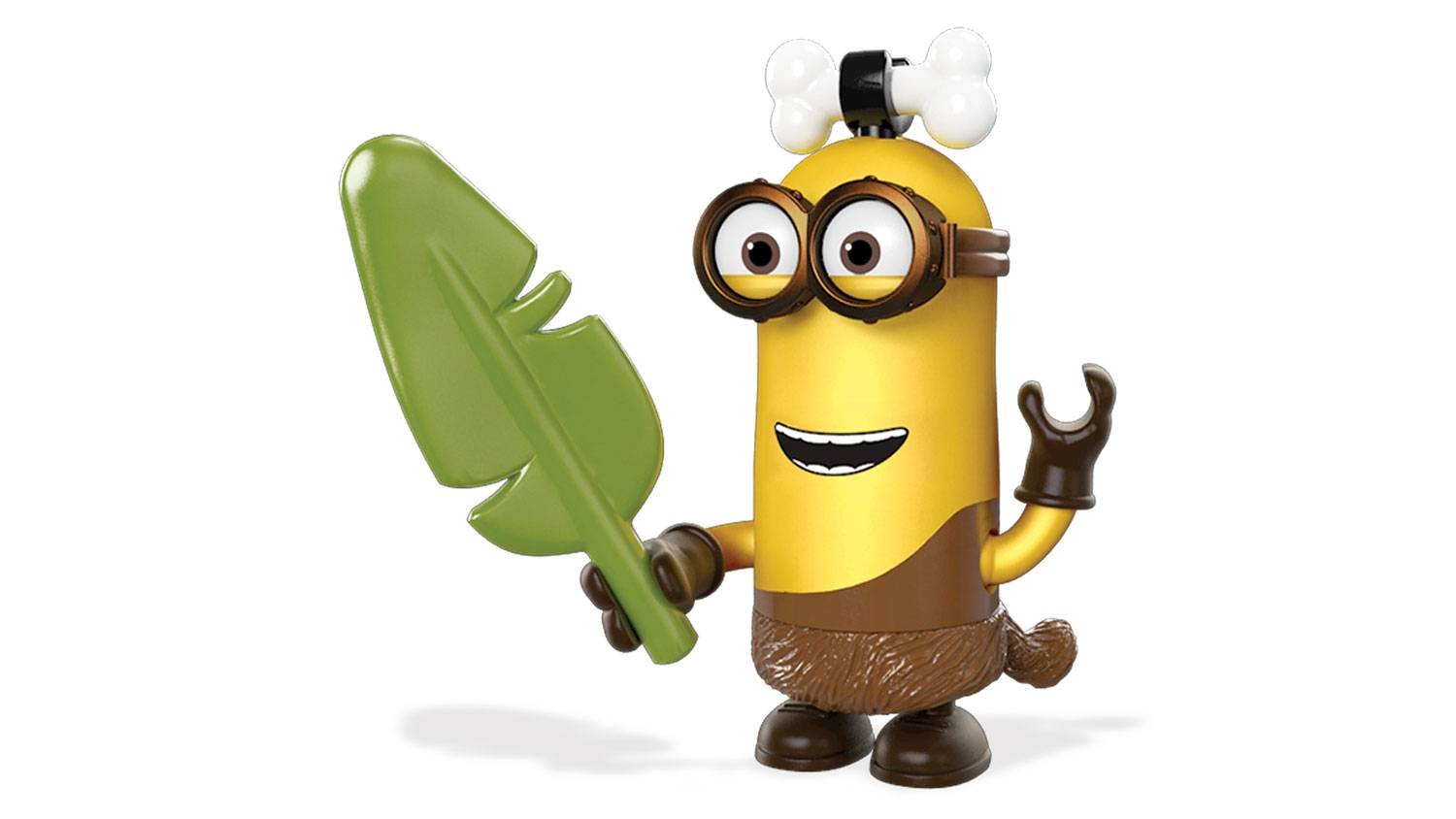 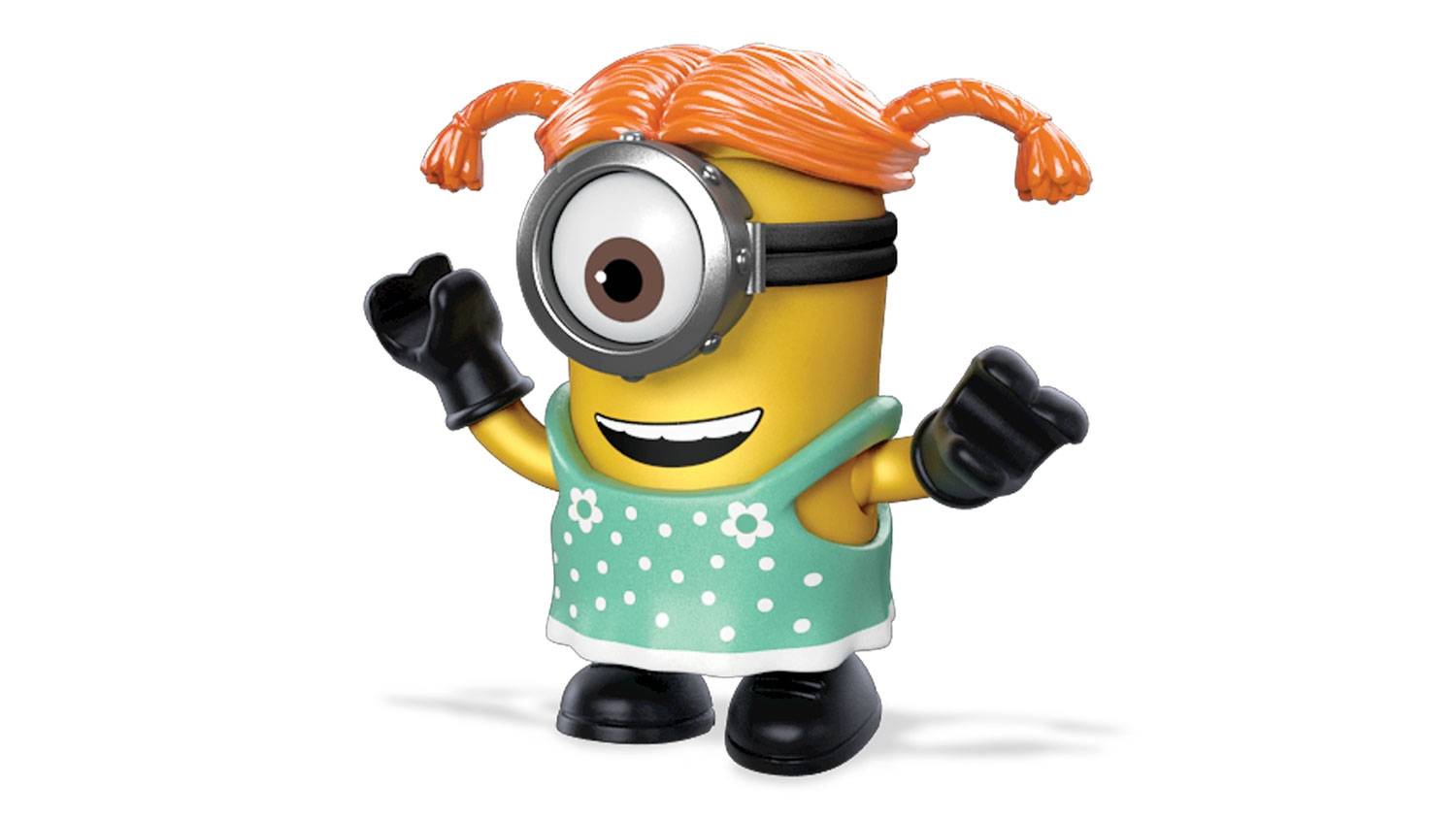 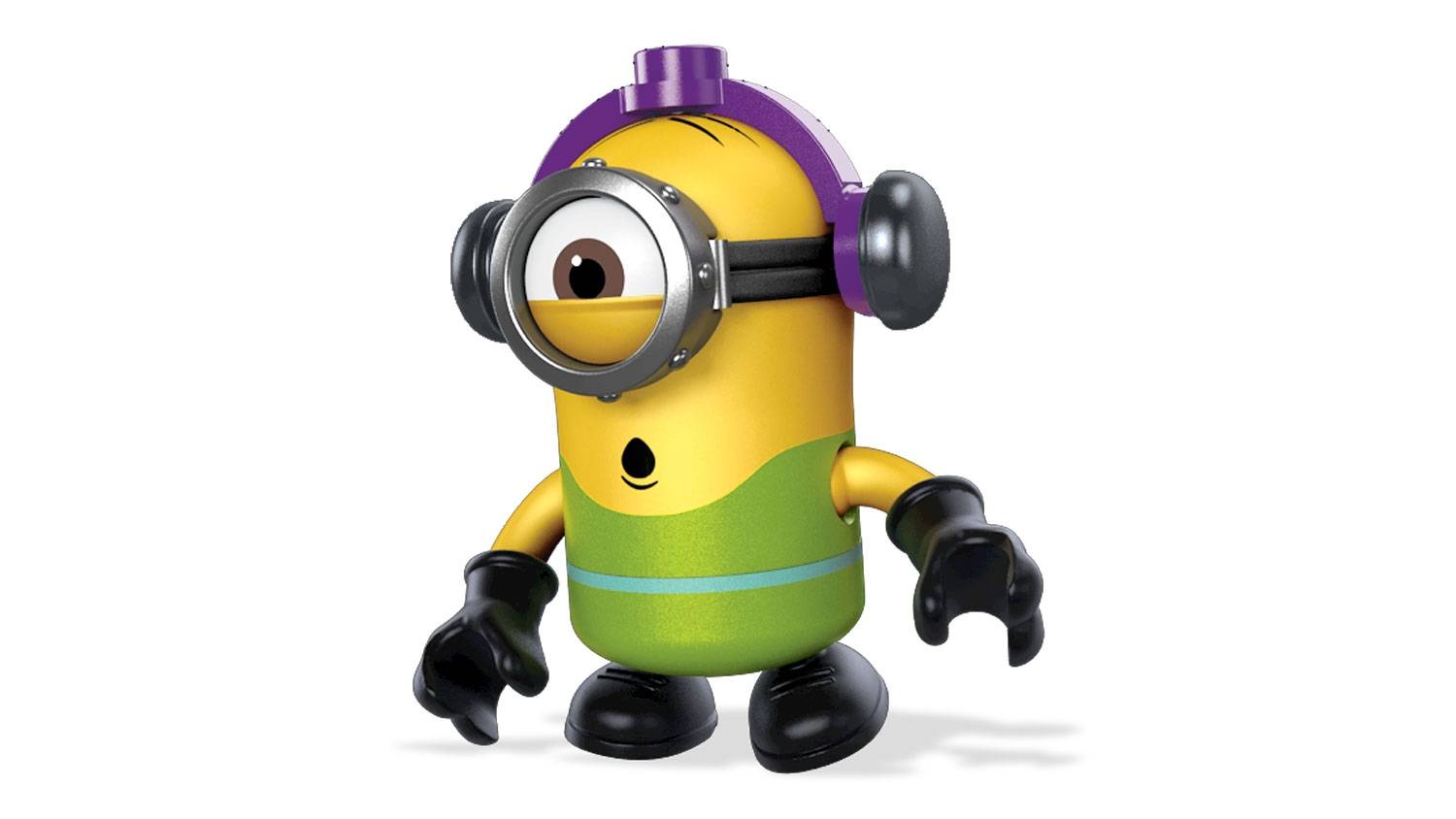