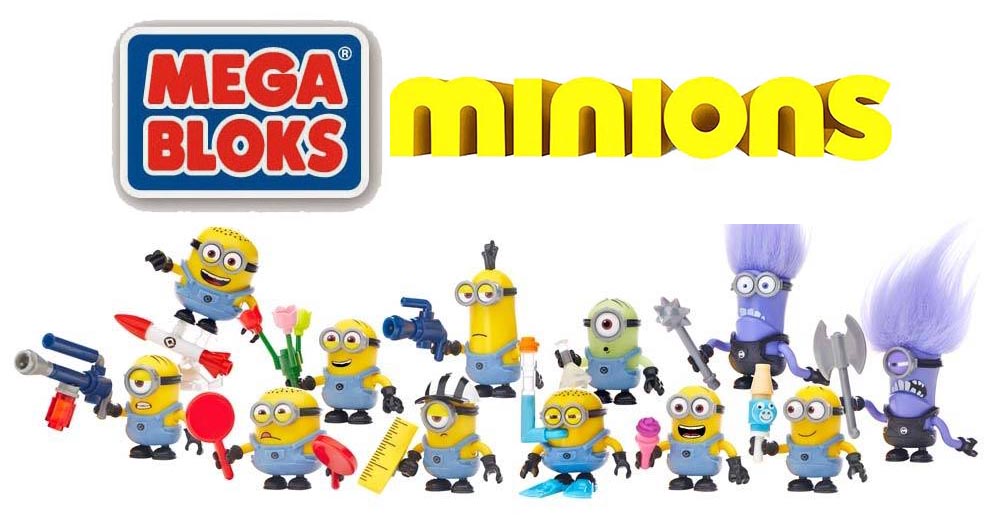 Everyone’s favorite Minions are about to unleash some major chaos with the Mega Bloks Despicable Me™ Buildable Minions Blind Packs Series 2. 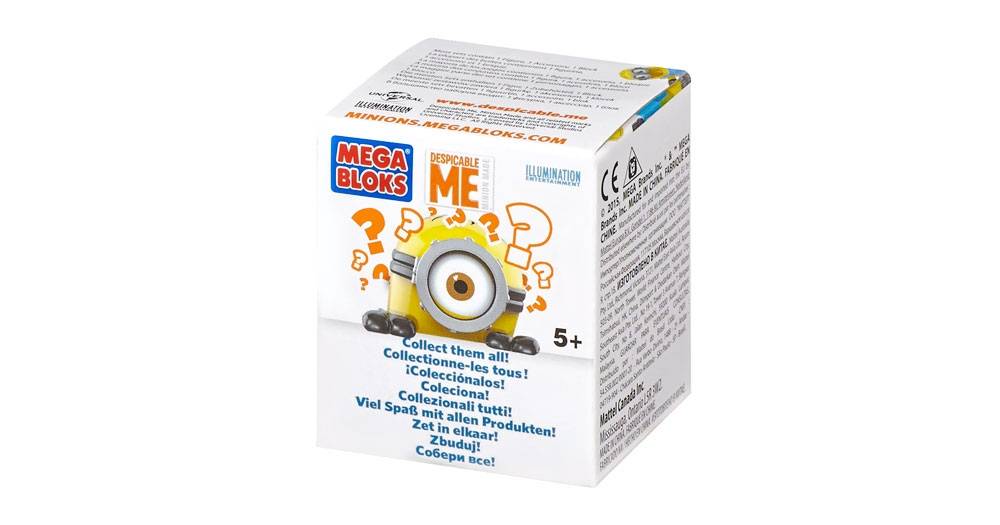 Build your own loyal following and collect twelve popular Minion characters, each with their own special accessory and unique theme. They come in a blind pack, so you never know which one you will get. You can customize your Minions and mix and match overalls, goggles, accessories, even arms and feet! 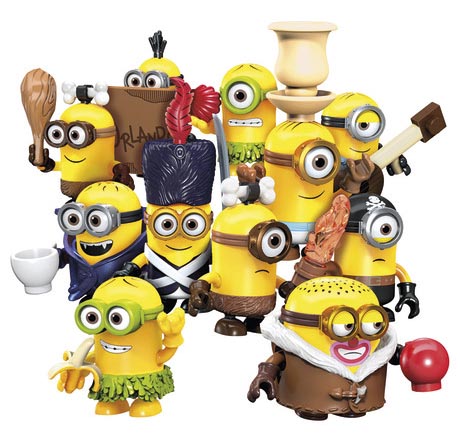 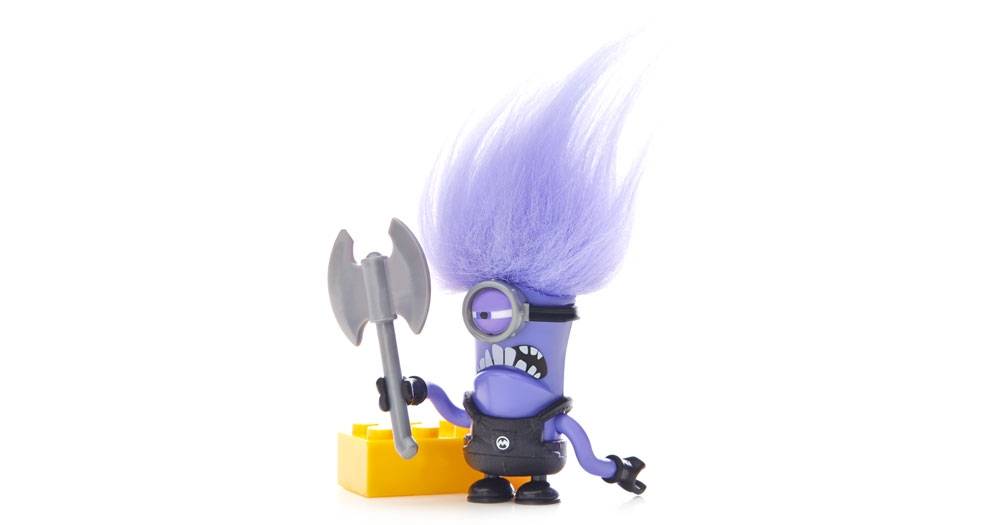 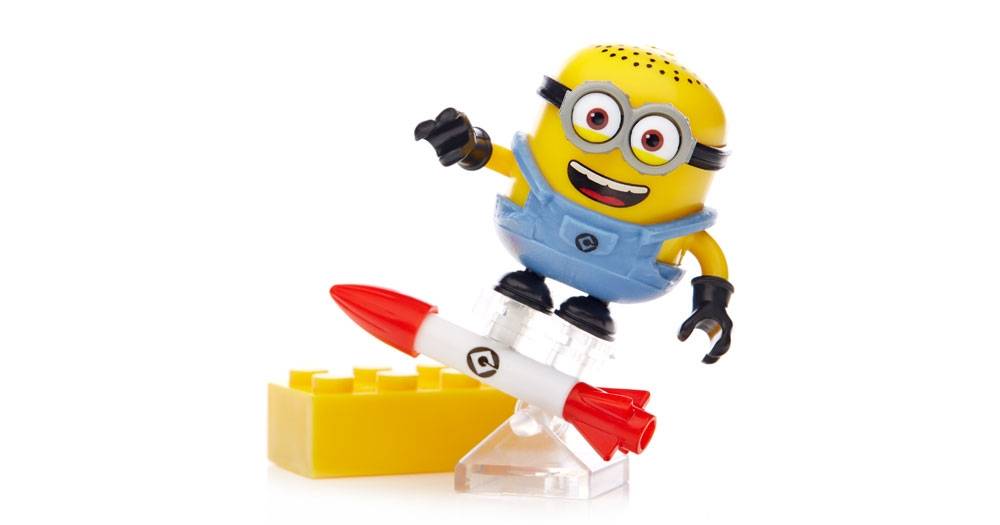 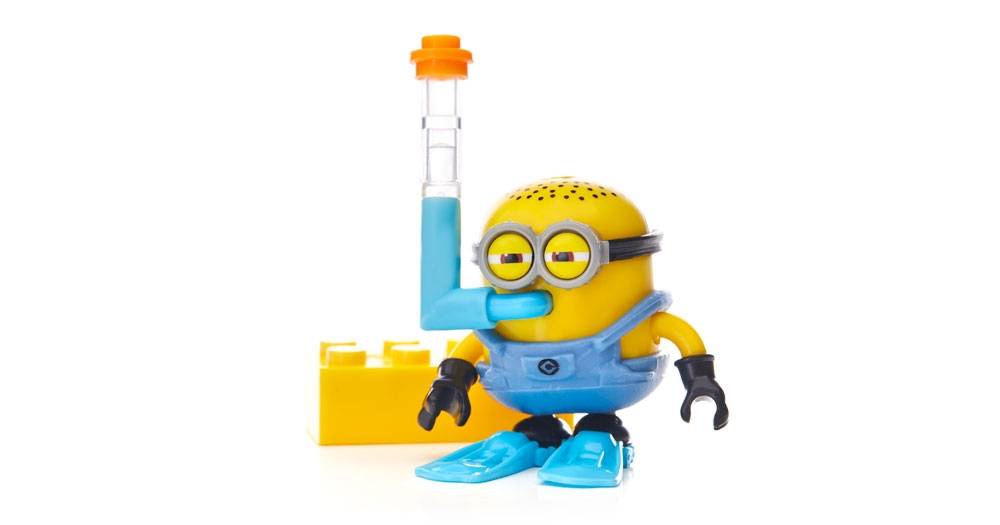 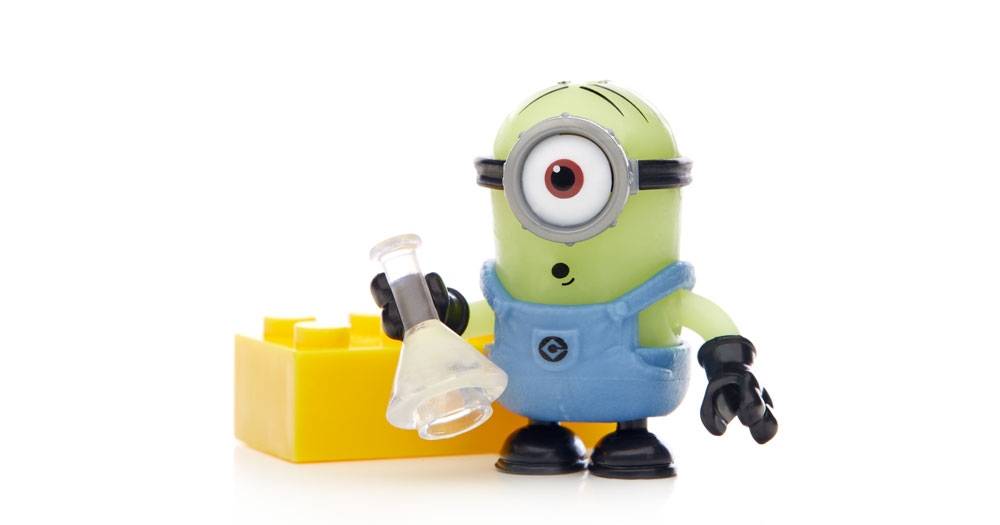 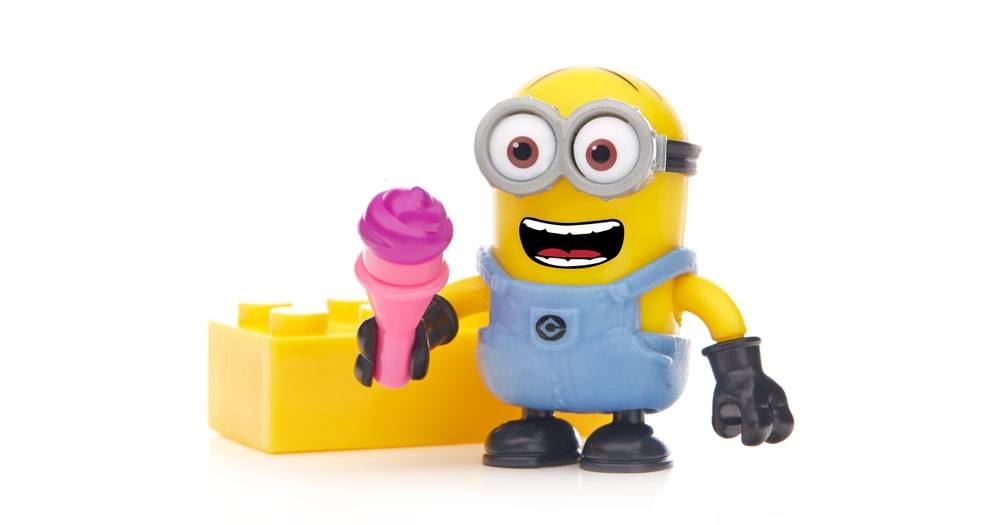 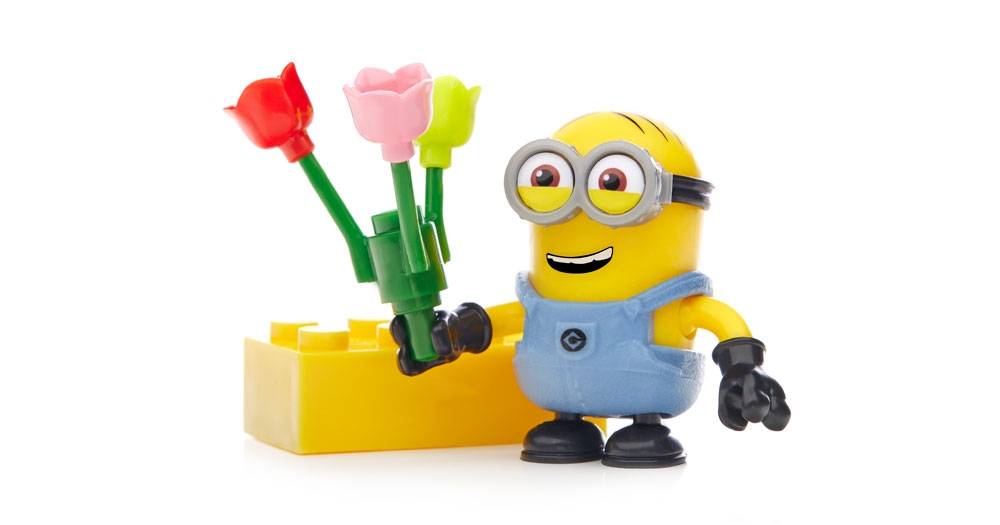 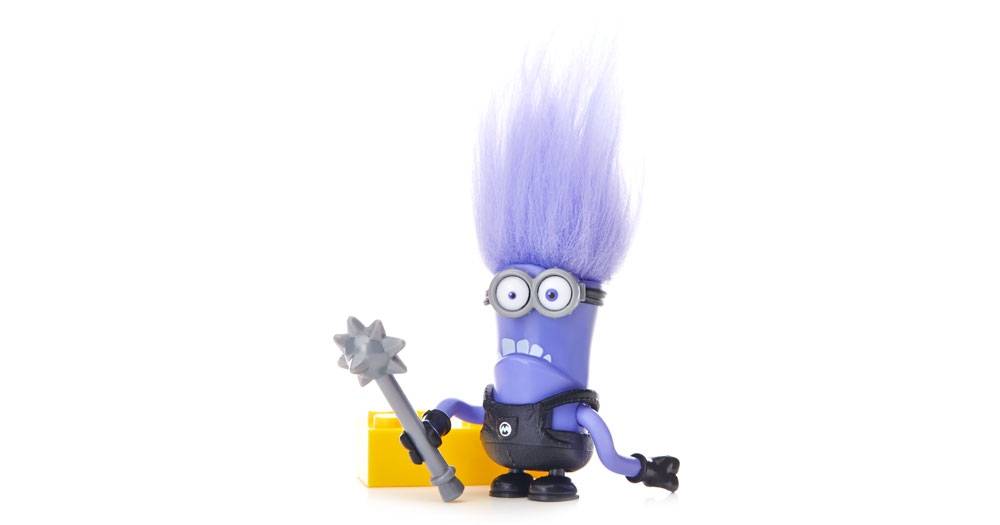 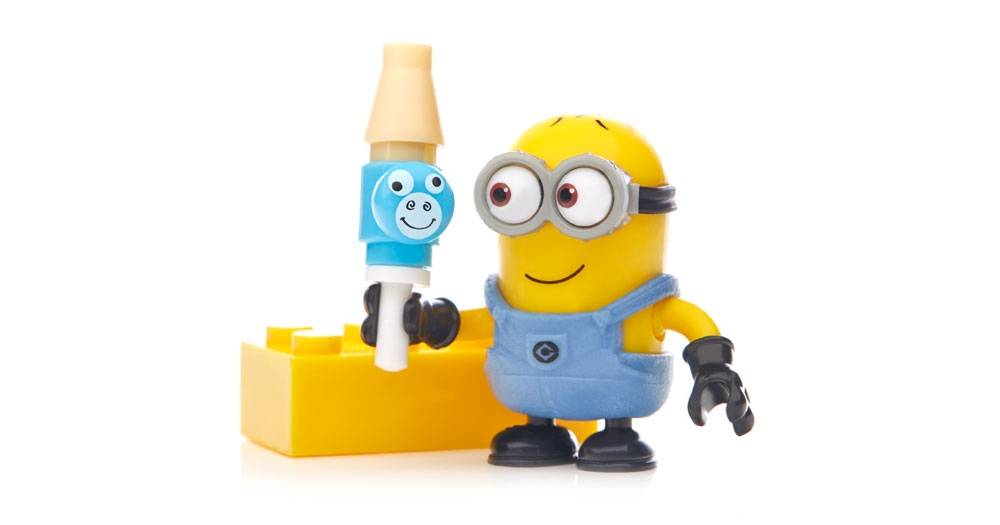 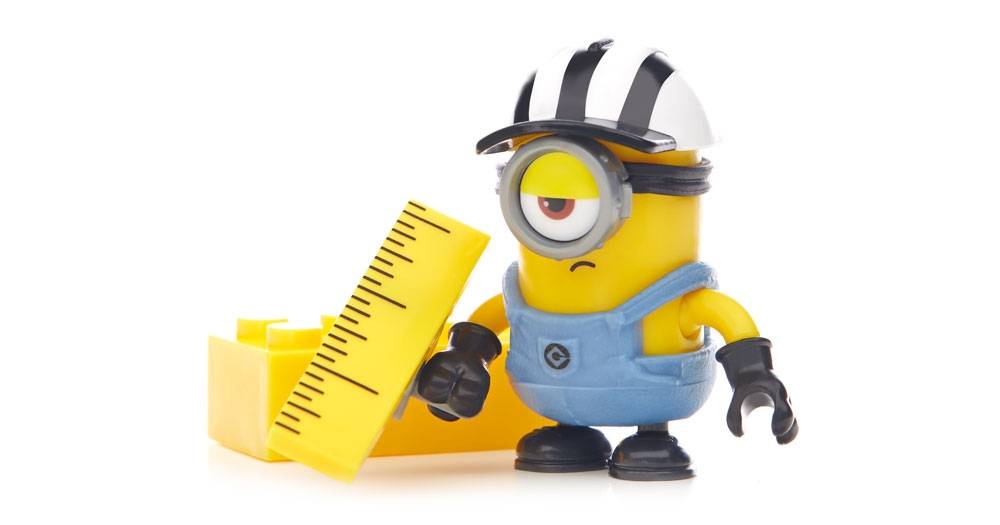 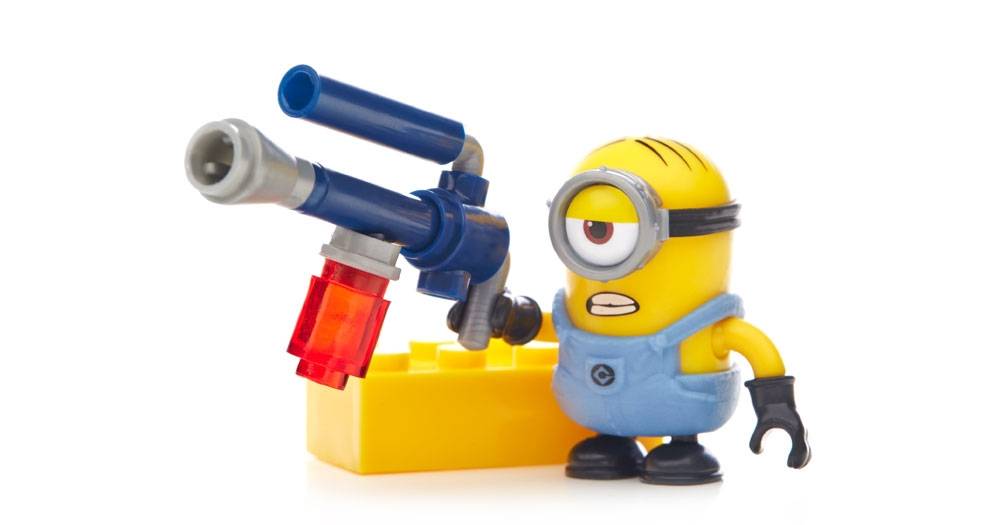 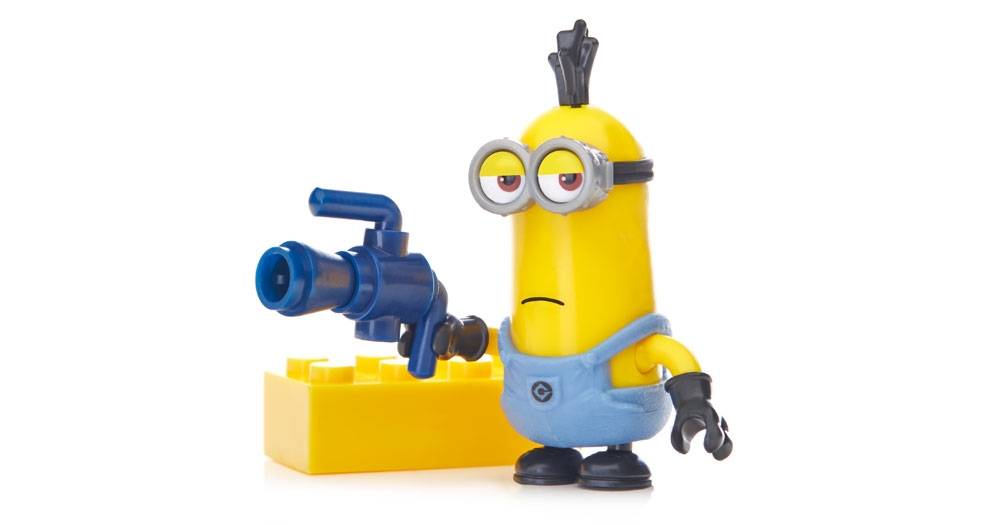