Say bello! to the Buildable Minions Blind Packs Series 3 by Mega Bloks Minions! Now you can recreate your favorite Minion moments with Kevin, Stuart and Bob in outfits seen throughout the film! 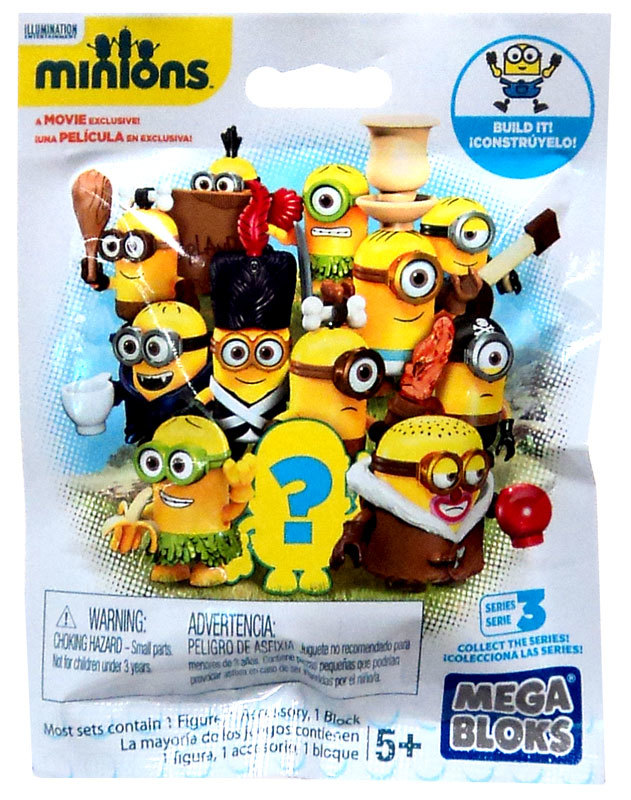 They each have their own special accessory and come in a blind pack, so you never know which one you will get. You can customize your Minions and mix and match clothing, goggles, accessories, even arms and feet! 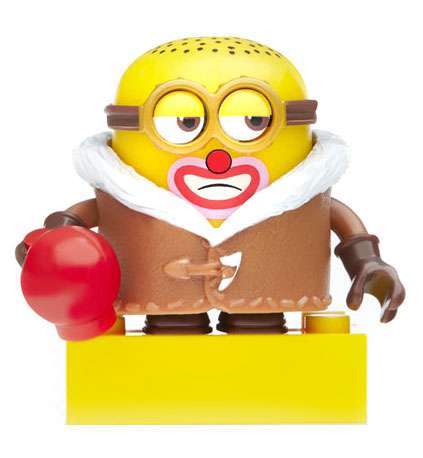 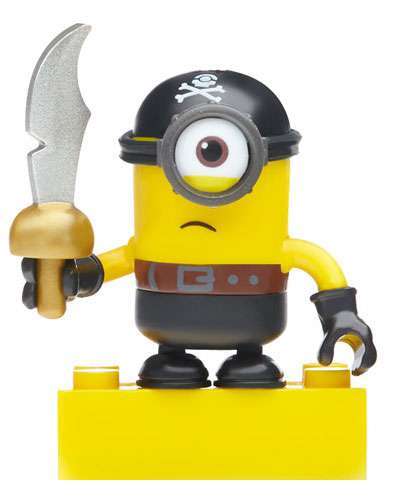 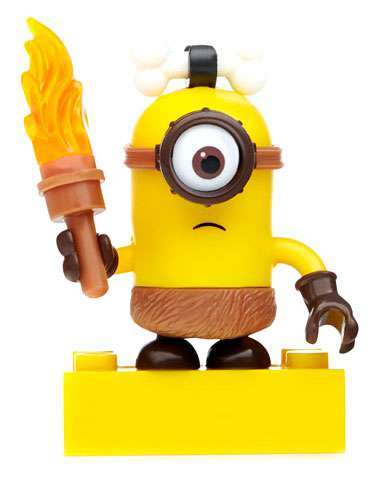 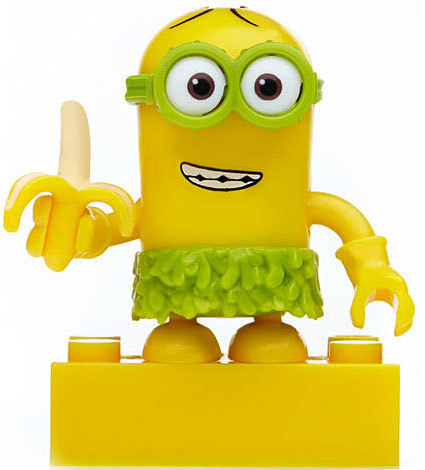 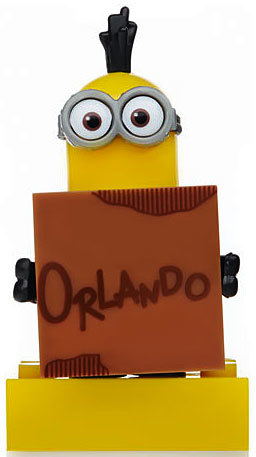 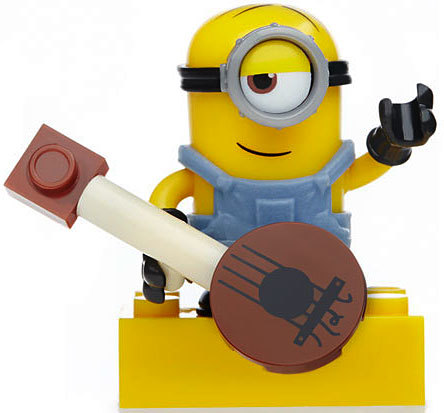 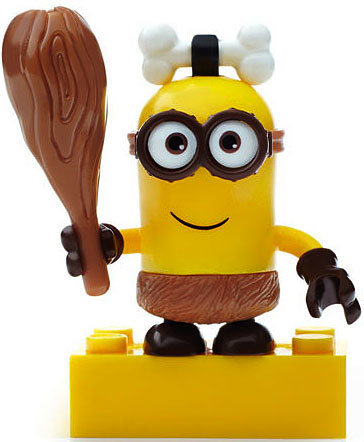 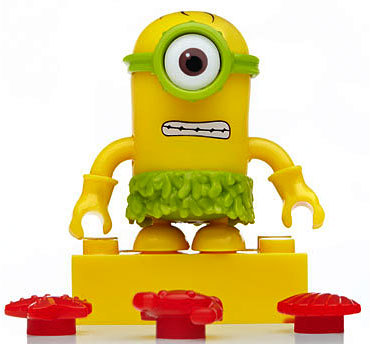 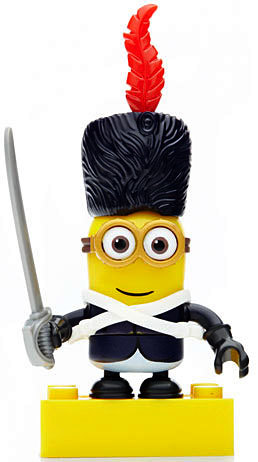 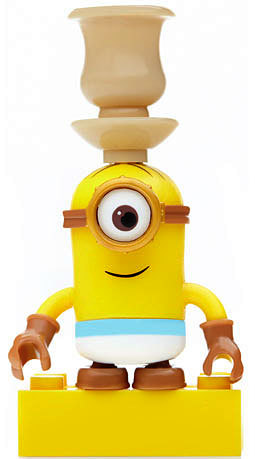