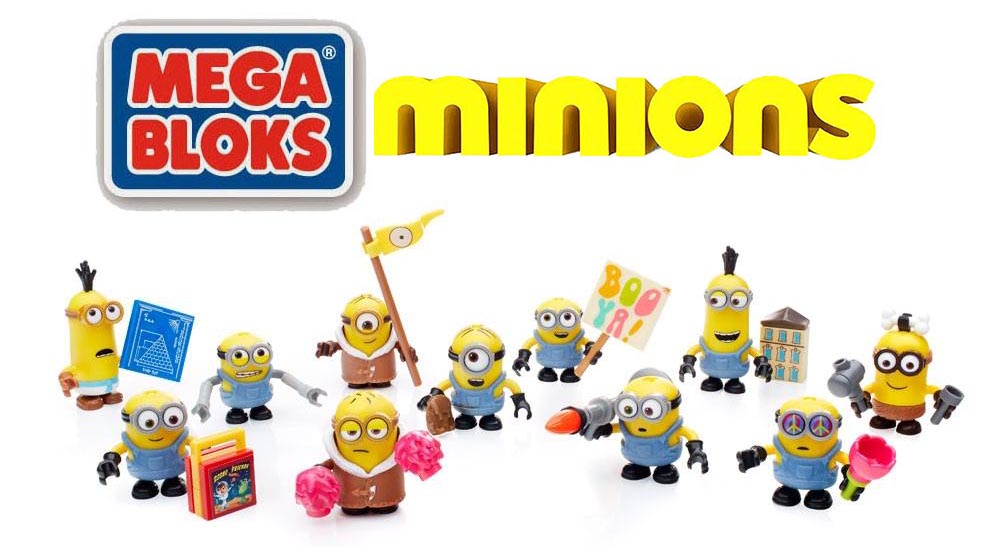 Get set for the next wave of mischief with the Buildable Minions Blind Packs Series IV by Mega Bloks Minions™! 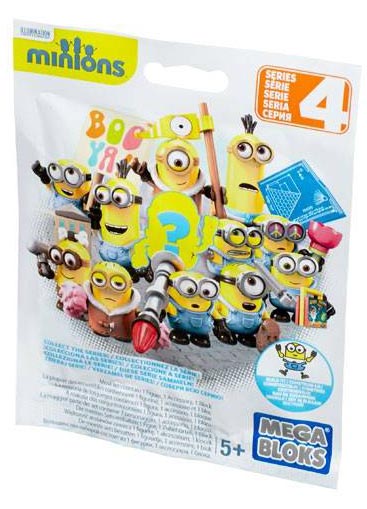 Now you can recreate your favorite Minion moments with twelve new buildable Minions inspired by characters from the film. They each have their own unique outfit and special accessory. There’s even a secret rare character to collect if you’re lucky! They come in a blind pack so you never know which one you’re going to get. You can customize your Minions with clothing, goggles, accessories, even arms and feet! 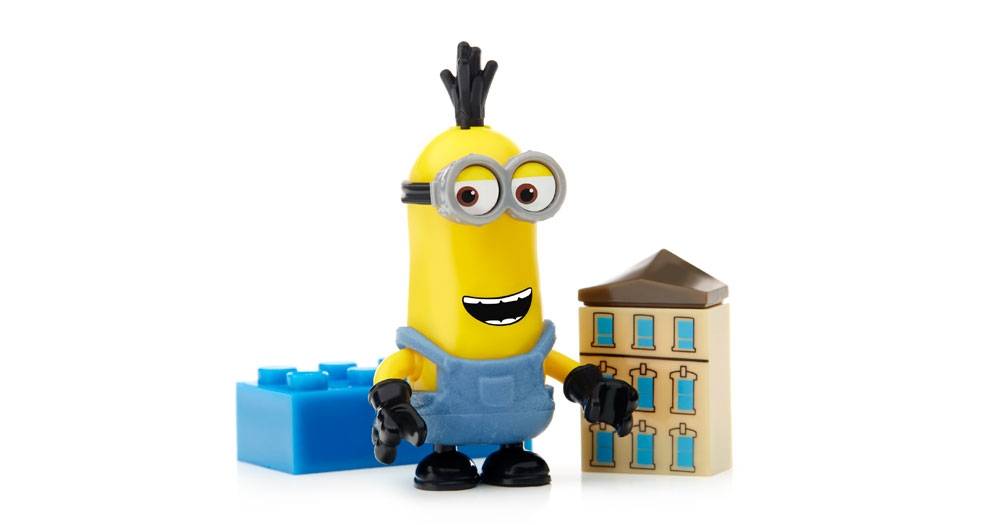 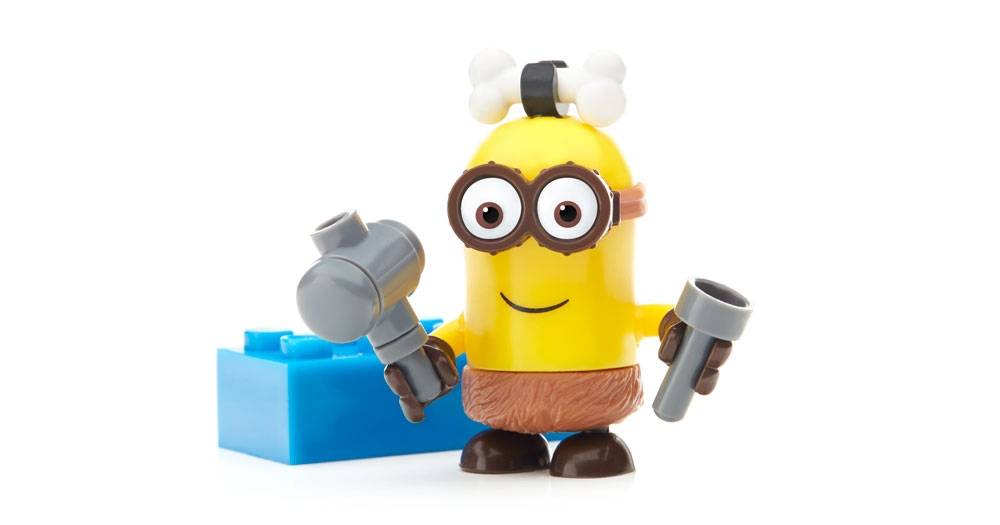 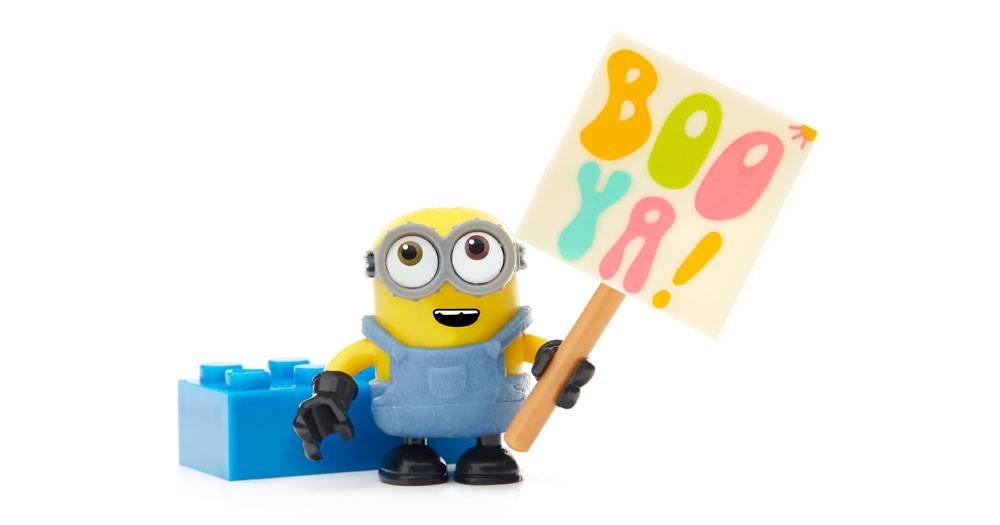 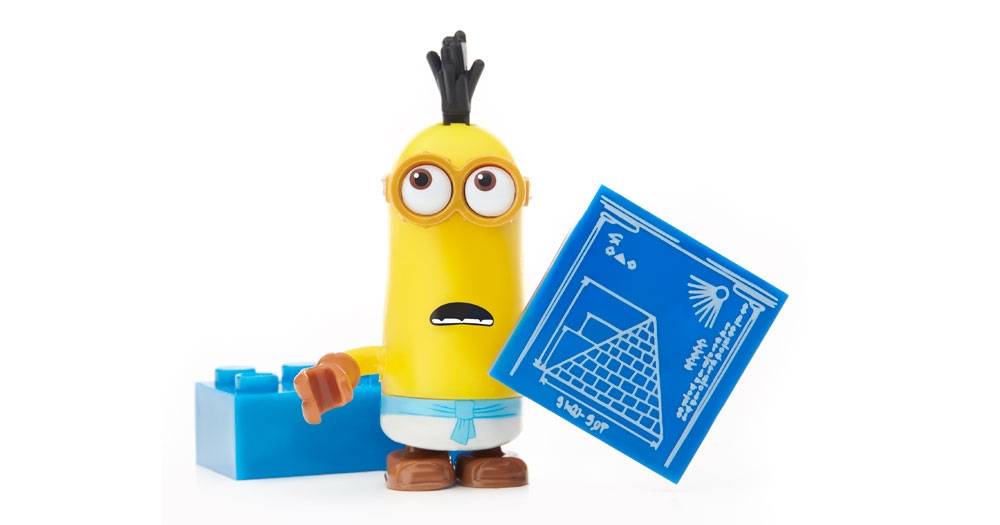 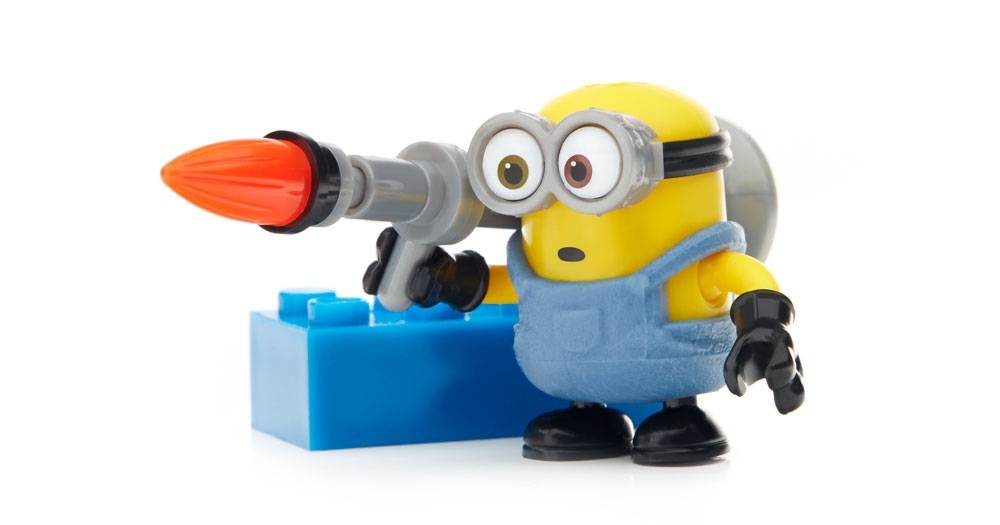 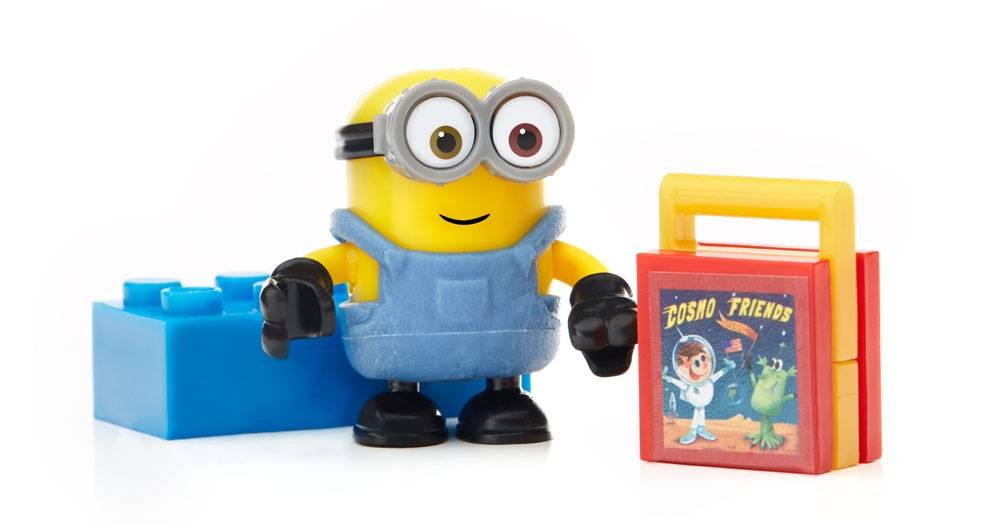 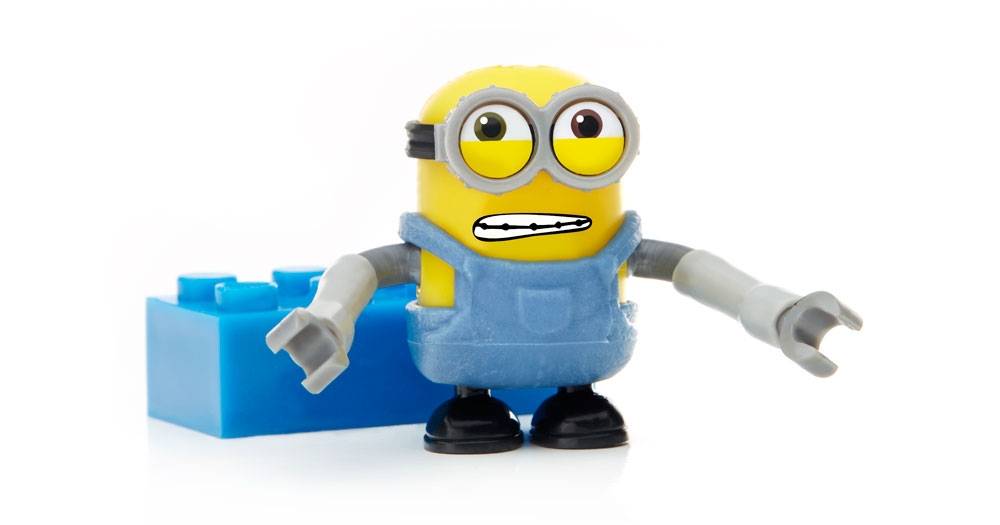 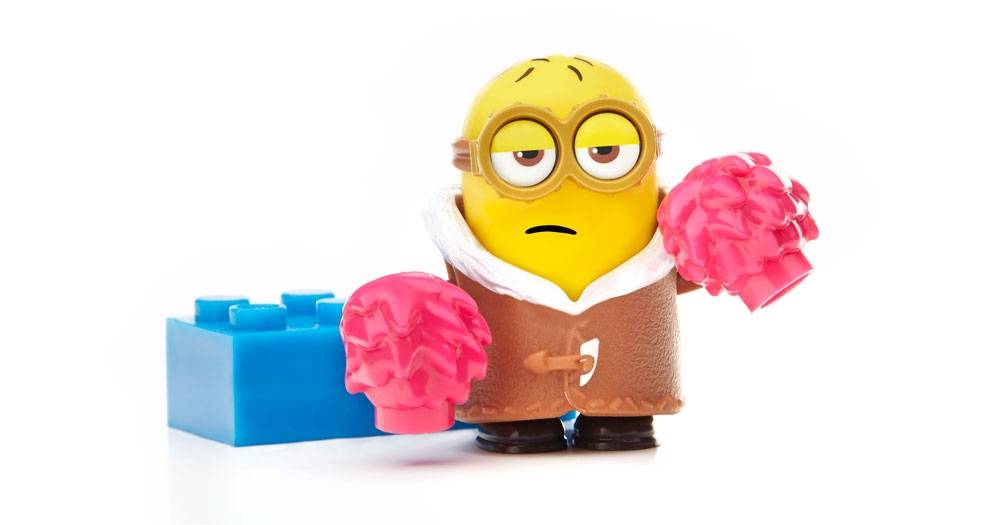 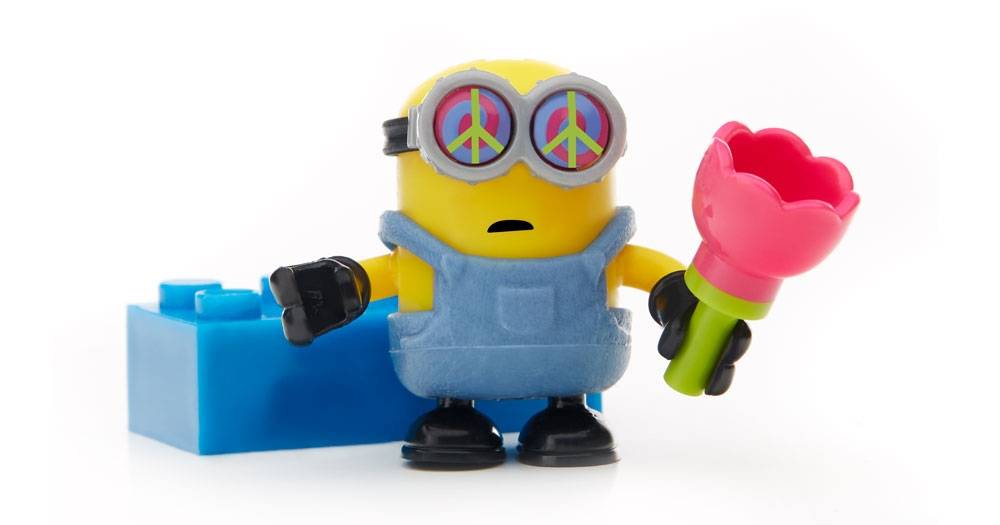 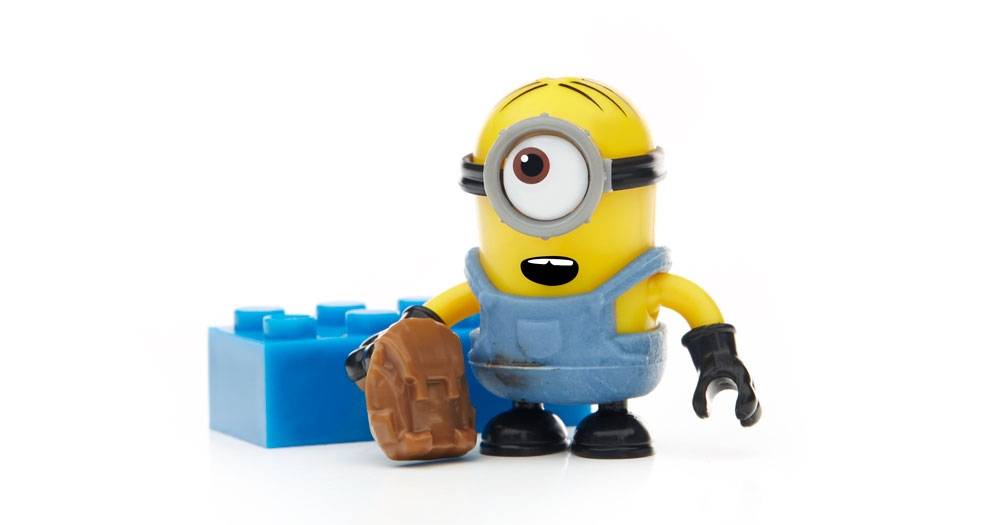 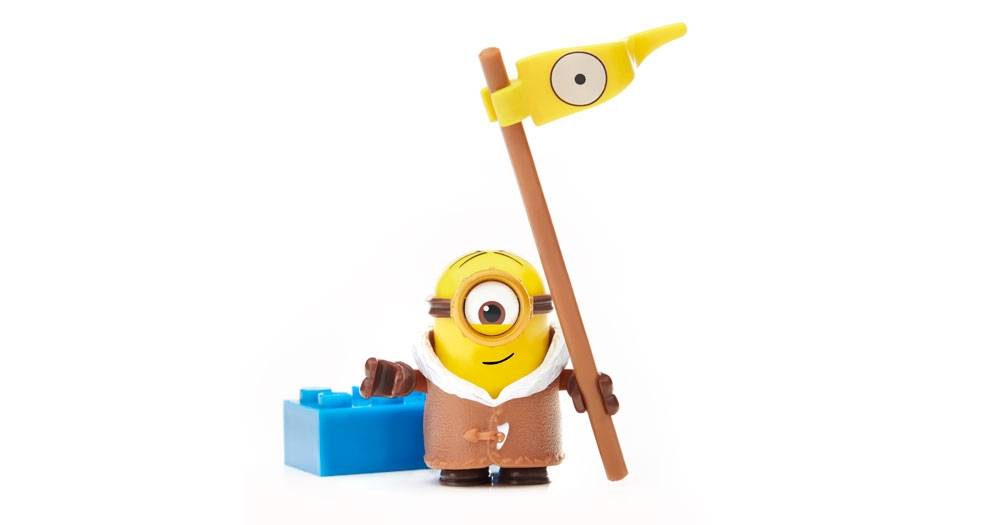